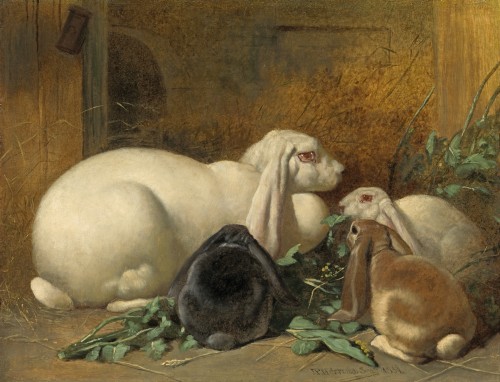 A family of rabbits

A family of rabbits