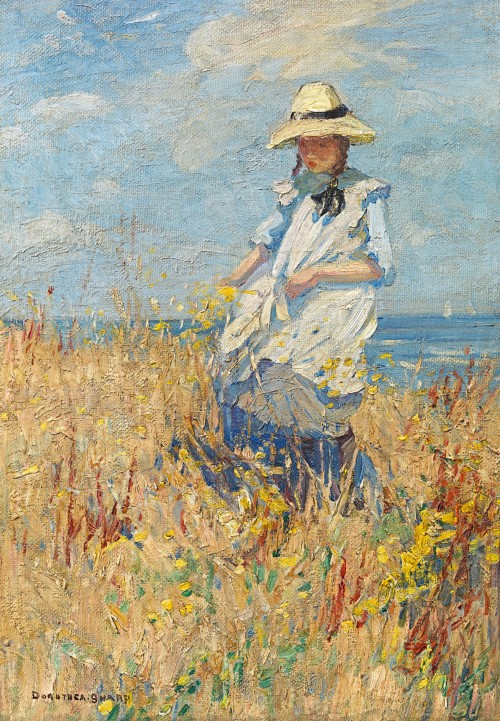 Other Works By
Dorothea Sharp: 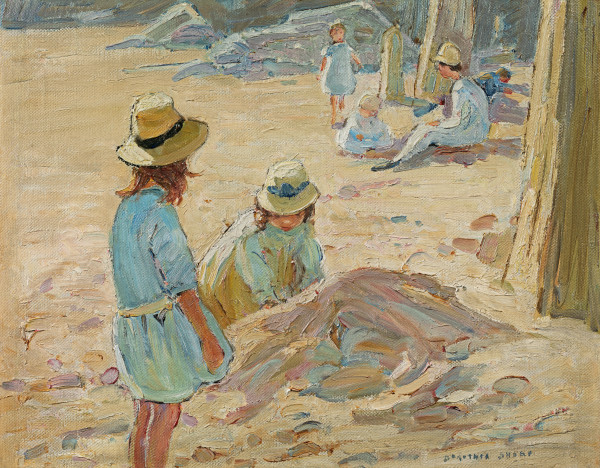