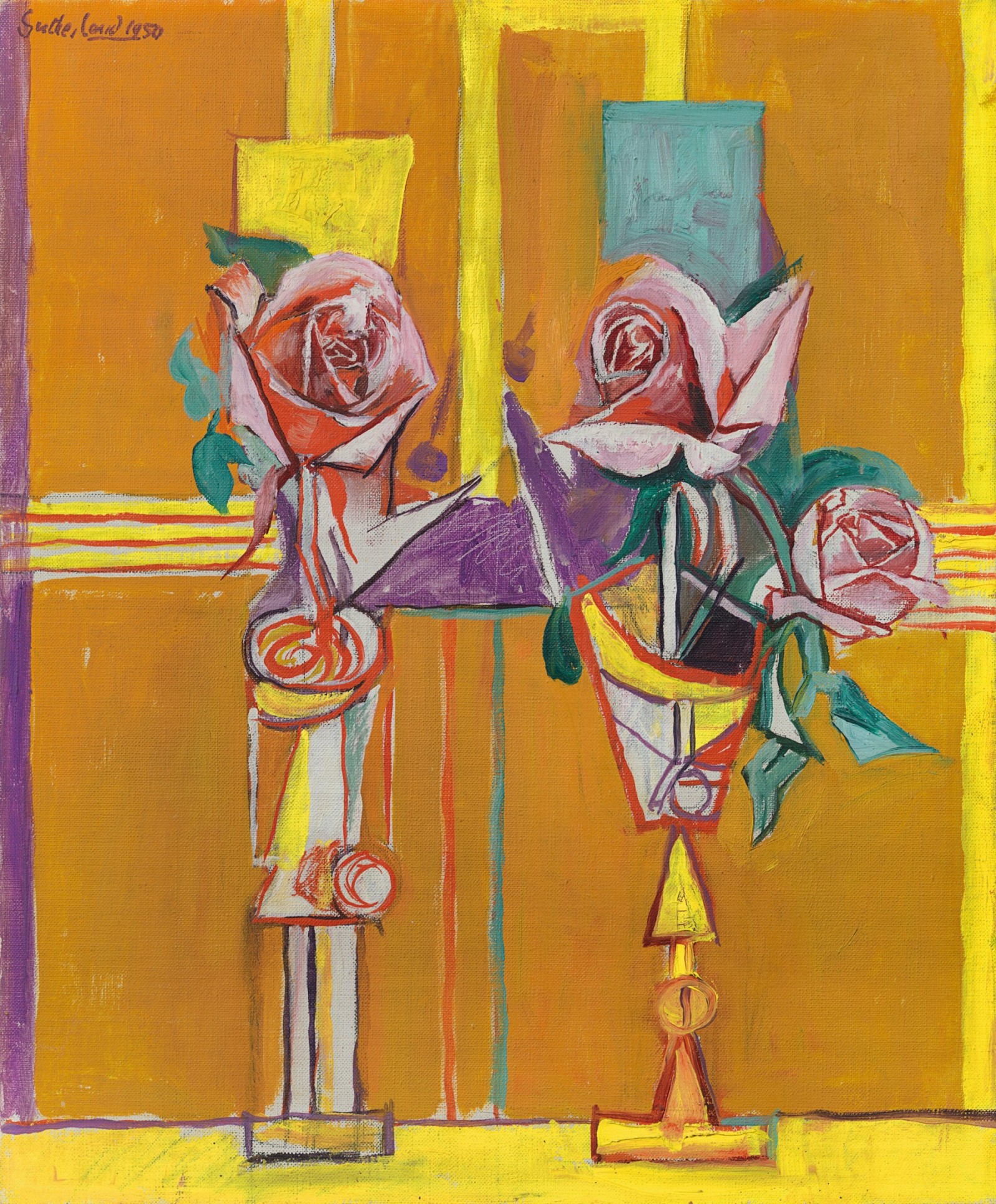 We are delighted to announce that this September we will be exhibiting at one of the UK’s most popular and prestigious art fairs, the 20/21 British Art Fair. The British Art Fair is the only fair to exclusively specialise in Modern and Post-War British art, and later this year it will be returning to London after a year’s absence in a new venue. It will be held, after some 25 years at the Royal College of Art, at the Mall Galleries, situated on the City of London’s famous Mall.

In keeping with the fair’s exclusively British content, Richard Green Gallery has prepared an important selection of paintings that highlight an extraordinary period of art, encapsulated by the work of the great British Modern Masters. Modern Masters such as, Graham Sutherland, Dame Laura Knight, Sir Cedric Morris and Laurence Stephen Lowry; whose diversity, subtlety, innovation and wit has come to define the character of twentieth-century British painting, unique in its standing against the American and European schools.

Graham Sutherland’s Roses III shows the fascinating fusion of the abstract and the figurative that lies deep in the tradition of twentieth century British painting. The format and focus of this work is closely related to the artist’s organic ‘standing form’ series which had fascinated him since 1949, inspired by his studies of natural found objects transformed by his imagination into substitutes for human figures. Despite being exhibited at the notorious Venice Biennale of 1952, known to subsequent generations as the ‘Geometry of fear’, Roses III subverts expectations for the anxious angularity of spiky thorns and twisted roots, introducing a softer, more positive note.

In brilliant contrast, the exciting currents of Modernism can be traced in the abstract paintings of Bridget Riley. The powerful colours of May 19, Bassacs ’94 were inspired by sites such as the museum at Cairo and the ancient tombs at Luxor that Riley visited during a trip to Egypt in winter of 1979-80. This gouache maintains a marked breakthrough for the artist that signalled a new direction, palette and structure within her paintings. Like a passage of music, Riley carefully composes colour chords across the canvas, punctuated by accents of black to establish the rhythm and white to provide a pause.

Gestural and organic, Paul Feiler’s painterly Horizontal Blue + Sienna, 1960-61, from the collection of David Bowie, explores the abstract vocabulary of the circle and square in a tonal exploration of light inspired by the Cornish landscape, its luxurious surface informed by Abstract Expressionism on a journey towards pure geometric abstraction. A close friend of Peter Lanyon, Feiler taught at the St Ives Summer School in the mid-50s, which Lanyon initiated and became a central figure of the St Ives School of non-figurative landscape painting.