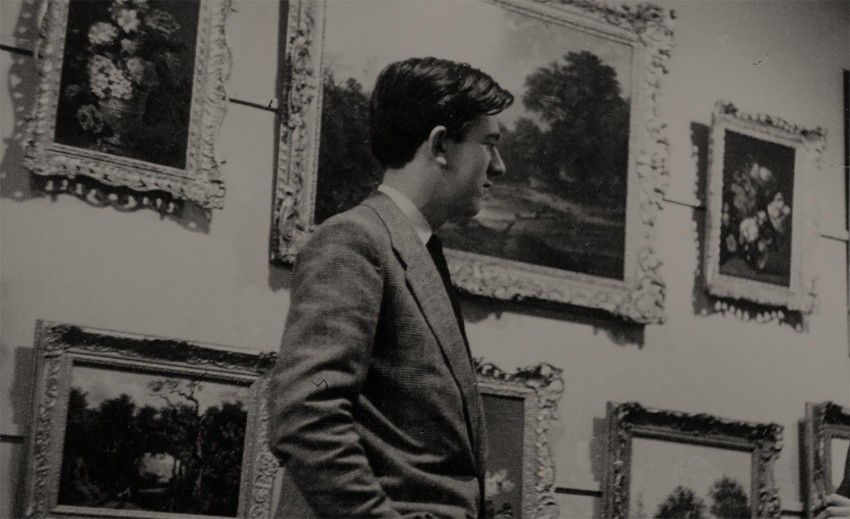 Richard Green is an international family business with two galleries in Bond Street, Mayfair, at the heart of the London art world. For four generations we have been dealing in paintings of the highest quality, dating from the 17th to the 21st century.

Forming a collection of paintings is a most interesting and rewarding experience. However, art must be wisely selected with professional advice. Richard Green assists clients to build collections that express their own individuality, providing the provenance and scholarly background to each painting, and advising on framing, hanging and all other aspects of collecting.

Richard Green exhibits a constantly-changing selection of paintings at its two galleries and at international art fairs, including Masterpiece, Frieze Masters and 20/21 in London; TEFAF Maastricht and TEFAF New York, Fall and Spring. We publish several fully-illustrated selling catalogues a year on aspects of our unrivalled stock. At 147 New Bond Street, we show our collection of fine Old Masters; 18th century British, Sporting and Marine works; Victorian, Impressionist and Post-Impressionist paintings. 33 New Bond Street displays Modern British and 20th century European paintings. We pride ourselves on offering the finest quality works from our large and diverse stock. Among the leaders in our profession, we have helped to form important collections for both individuals and museums.

"Paintings have always been part of my life; my father James Green opened a gallery at 4 St James's Street in 1936, the year I was born. I left school at fifteen to work with him at his Bond Street Gallery (9 New Bond Street), before setting out on my own in 1955. I then joined my elder brother John, who owned a gallery in Piccadilly Arcade, and in 1959 we opened the St James's Gallery in Jermyn Street. We worked together until 1964, when we went our separate ways as picture dealers, John to develop his twin interests in art and property businesses and I to open my own gallery.

The following year I, together with my wife and partner Jennifer, established our first gallery at 36 Dover Street, expanding to 44 Dover Street in 1972. As well as Old Masters and Victorian pictures, I have always had an interest in Sporting paintings. My father represented Sir Alfred Munnings in his lifetime, and the Turf and ownership of racehorses have always been an absorbing hobby for me. In 1979 we acquired a gallery at 4 New Bond Street to display Impressionist and Modern British paintings.

From the 1970s onwards, Richard Green has developed its business in Old Masters, traditional British paintings, Impressionists and Modern British masters. Our philosophy is to source paintings worldwide, buying the best examples, in the finest condition, with excellent provenance. Over the years I have been ably assisted by my sister Penny Marks and brother John Green. Subsequently I have been joined by my children and by my granddaughter, who have grown up in the stimulating and challenging atmosphere of picture dealing and have applied their talents to many aspects of the business.

My brother John joined the business in 1990, bringing to it his many years of experience in property development. The previous year we had acquired from the Throgmorton Trust the former Ackermanns gallery at 33 New Bond Street, which became our Old Master gallery under the direction of Jonathan and John. We have a particular interest in 17th century Dutch and Flemish still lifes, landscape and genre paintings, as well as 18th century Italian vedute painting by masters such as Canaletto, Bellotto and Guardi.

Among the highlights of exhibitions held at 33 New Bond Street was The Cabinet Picture in 1999, a loan exhibition of exquisite, small-scale Dutch and Flemish works from public collections. This coincided with our sponsorship of the Richard Green Room in London's National Gallery, which displays the museum's own superb group of cabinet paintings. Over the years we have been very pleased to assist over a hundred international museums and public institutions in the development of their collections.

Richard Green opened its premises at 147 New Bond Street in 1998, after two years' complete renovation of the five-storey building which had once been the home of Admiral Lord Nelson, and which had been occupied by Wildenstein since 1936. This gave us our first taste of a large architectural project, as the space was completely redesigned, with galleries over three floors. The spectacular main gallery, with its beautiful glazed ceiling, has displayed to advantage our shows of Sporting, Impressionist and Post-Impressionist paintings.

The new millennium saw the rapid development of the market for the leading British artists of the twentieth century. Having acquired the freehold of 33 New Bond Street in 1995, we took the opportunity to redevelop the premises, creating six floors of galleries and offices. We commissioned an entirely new building, designed by George Saumarez Smith of Adam Architecture and brilliantly fusing modernity and tradition. The sculpture on the façade was created by the distinguished Scottish sculptor Alexander Stoddart, whose commissions include the bas-reliefs for The Queen's Gallery at Buckingham Palace. This elegant, airy space has proved ideal for showing the works of Henry Moore, Barbara Hepworth, William Scott, Patrick Heron, Ivon Hitchens and Frank Auerbach. Our two galleries' span of the finest paintings, both traditional and modern, forms a fascinating dialogue that intrigues and delights."

"Our philosophy is to source paintings worldwide, buying the best examples, in the finest condition, with excellent provenance." 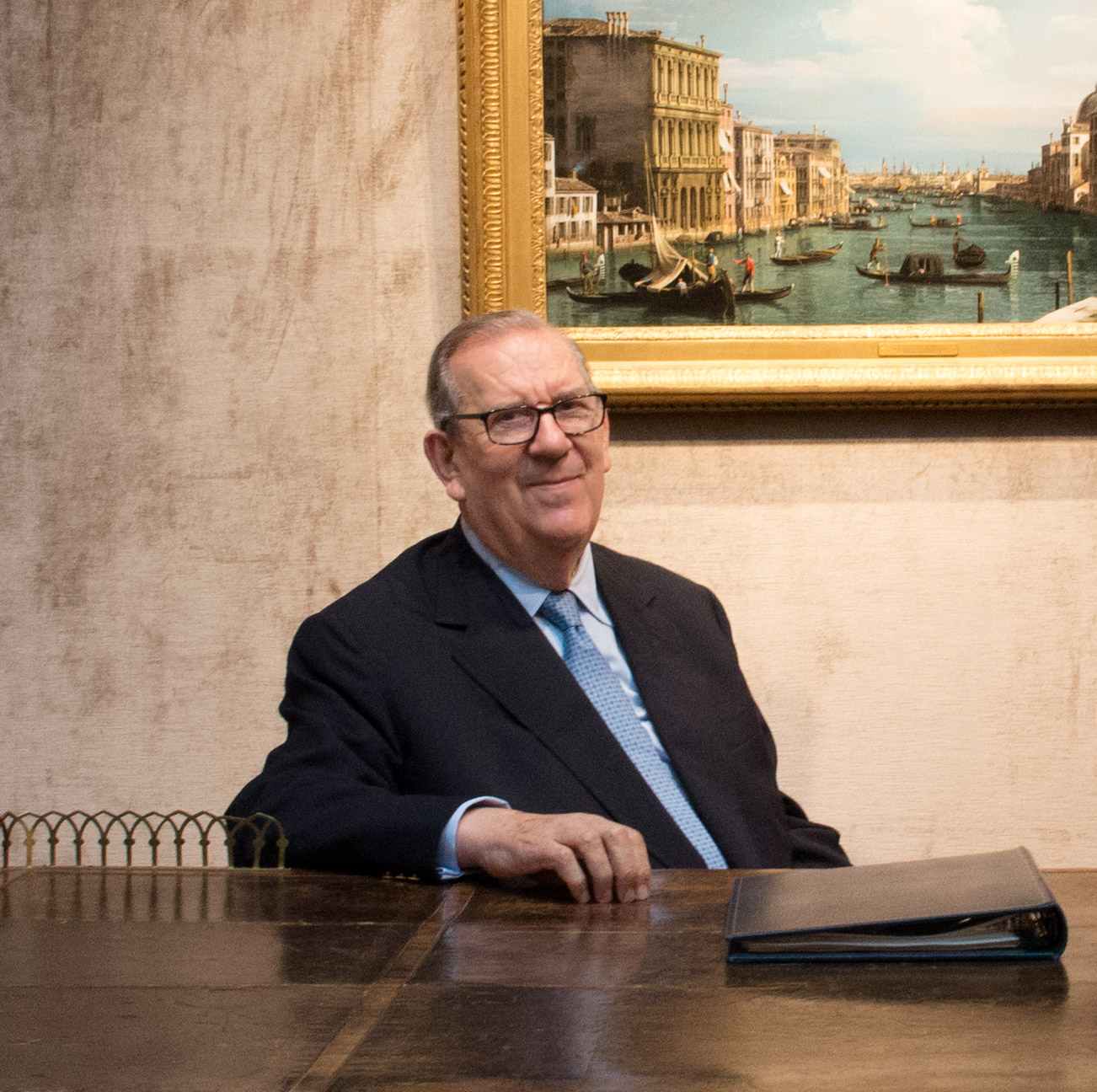 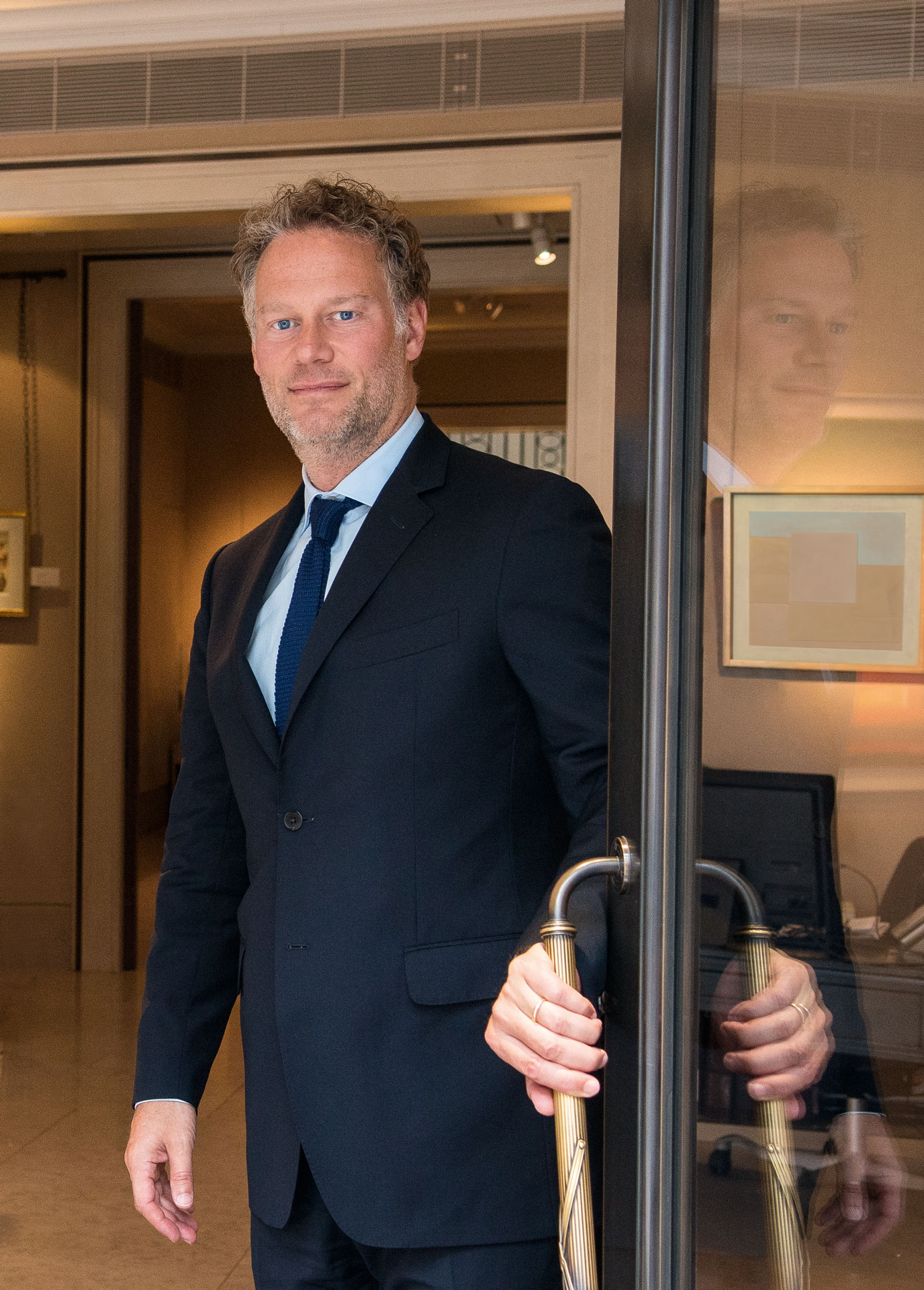 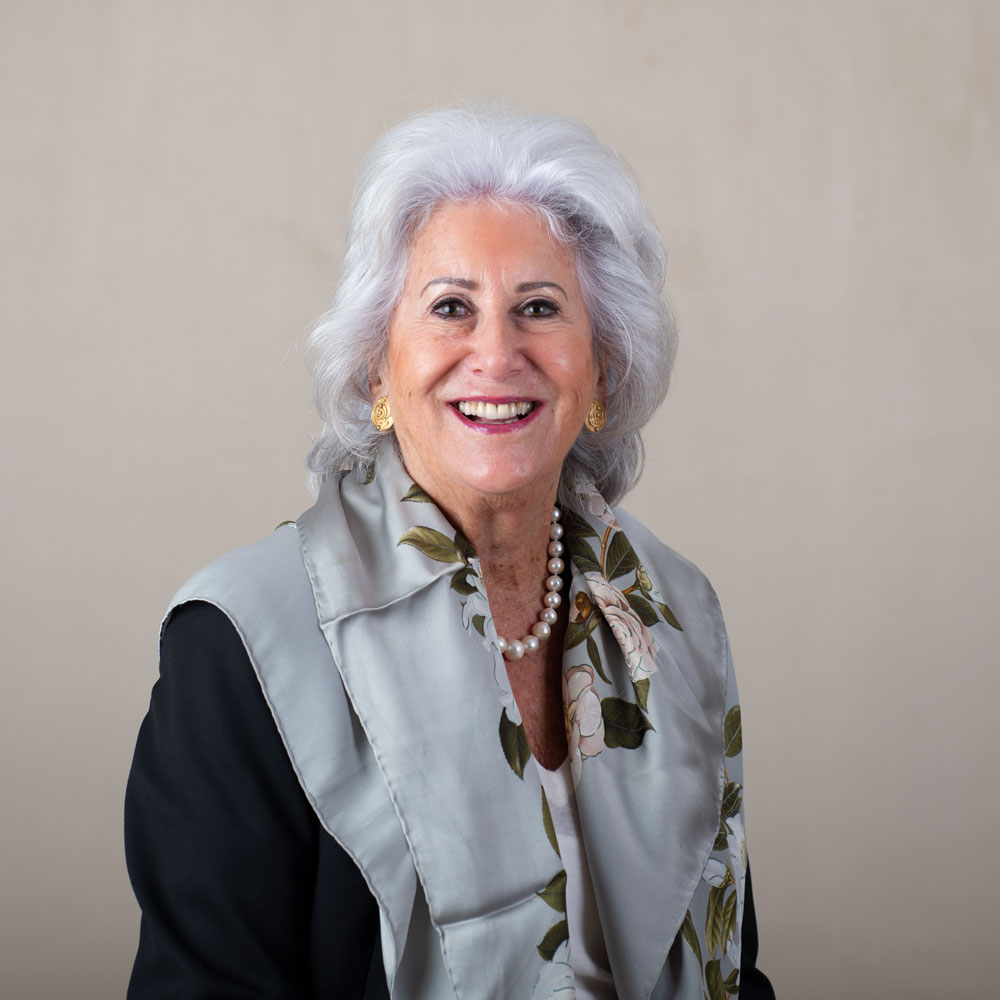