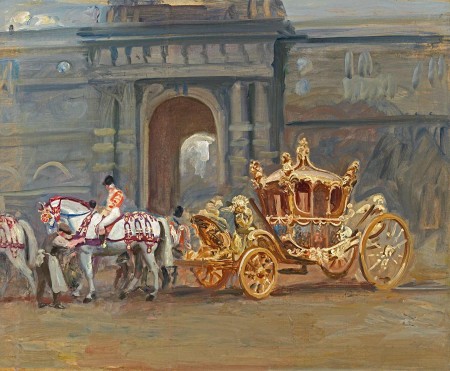 Congratulations to Her Majesty Queen Elizabeth II on Her Platinum Jubilee

On 2nd June 1953 Queen Elizabeth II travelled in the Gold State Coach to be crowned in Westminster Abbey. This work by Sir Alfred Munnings depicts The Gold State Coach at the Royal Mews, Buckingham Palace. It is related to a planned painting of Edward VIII’s Coronation Procession, never executed by Munnings because of Edward’s Abdication in 1936. 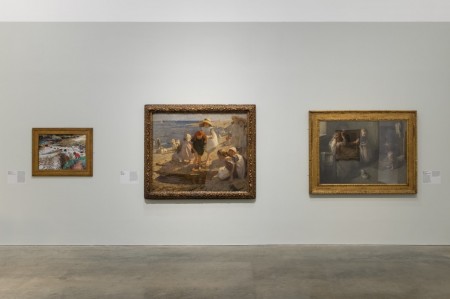 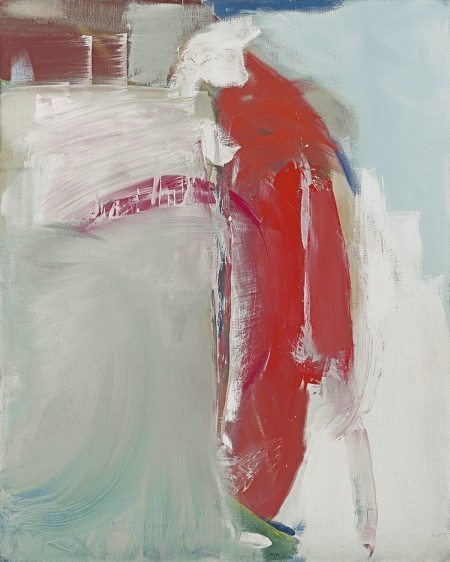 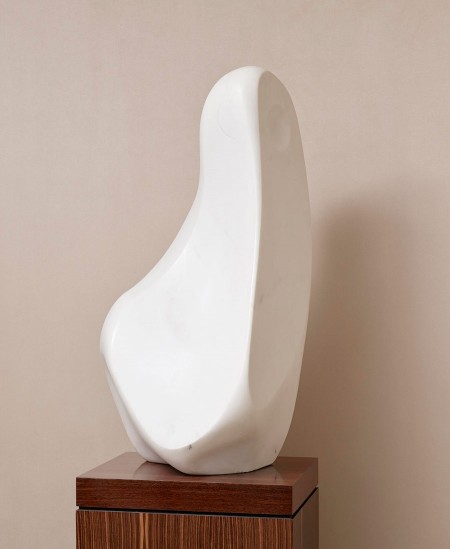 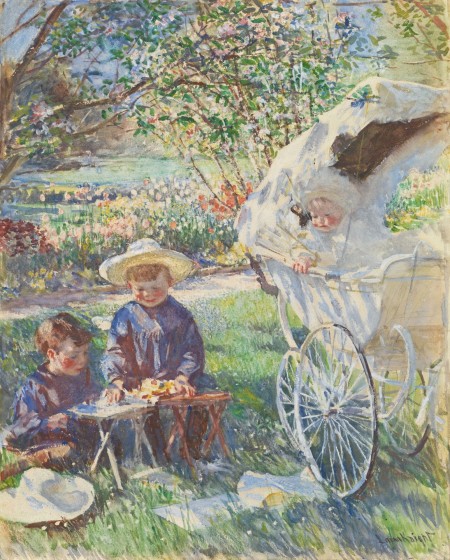 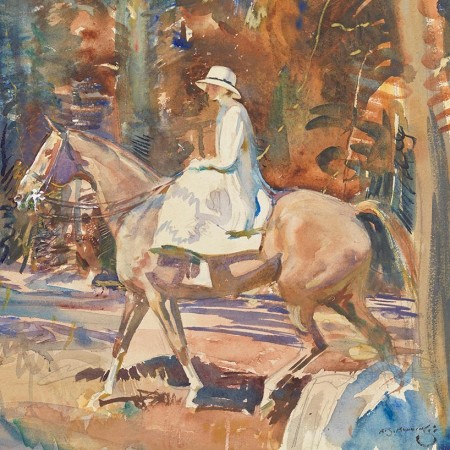 Munnings and the Roaring Twenties 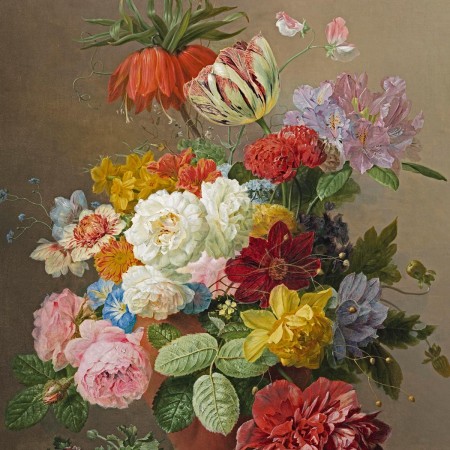 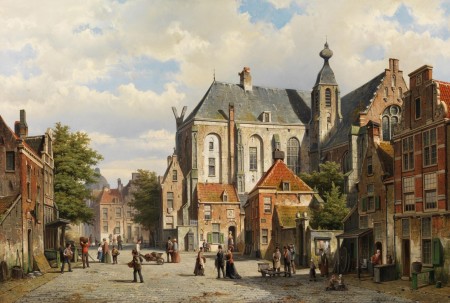 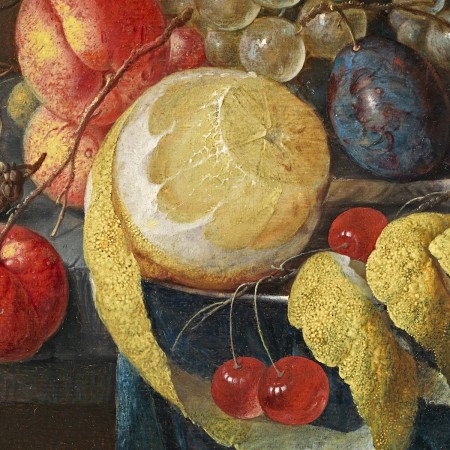 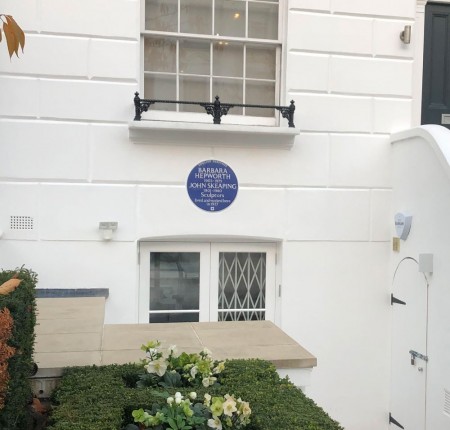 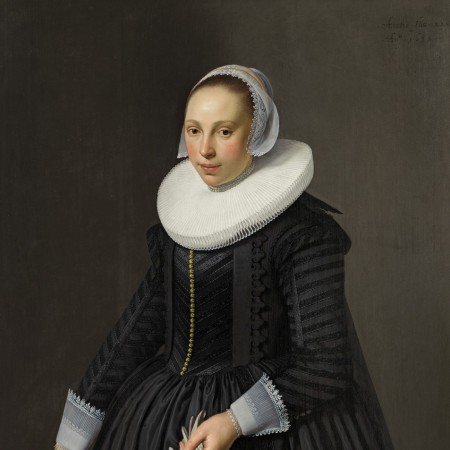 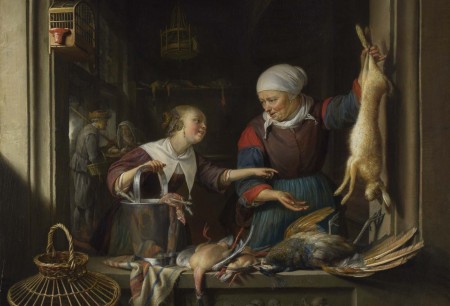