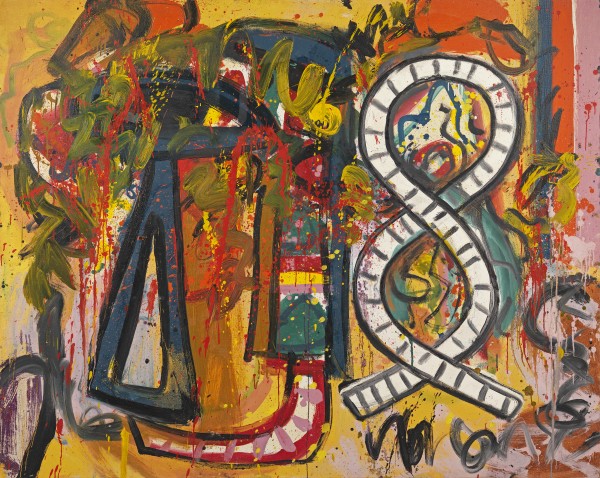 Alan DavieJumpin' at the Woodside