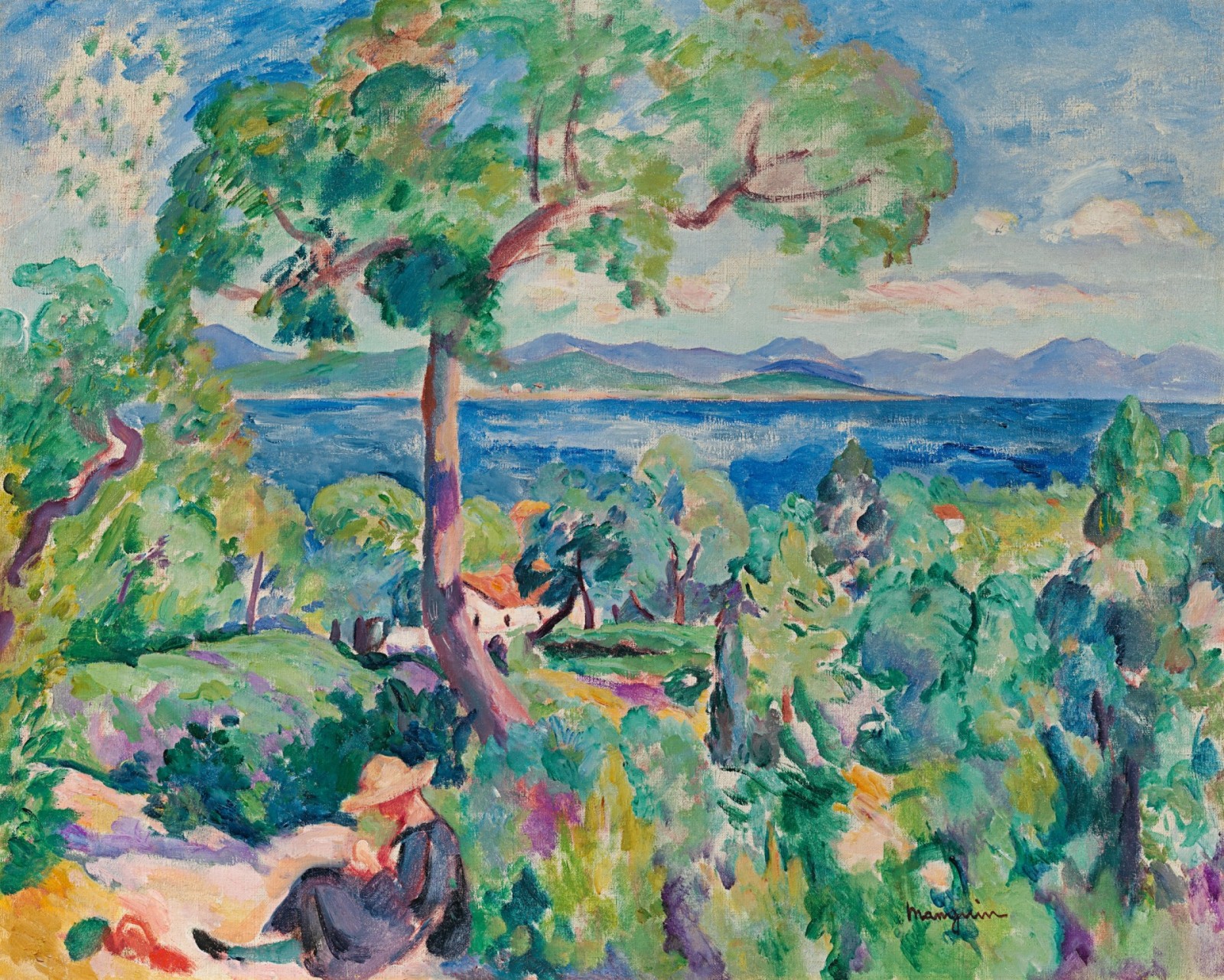 Celebrating the City of Light and the Country of Impressionism

The Biennale is held in the airy, Art Nouveau Grand Palais in the golden early autumn days in Paris. Richard Green’s stand will feature a group of paintings celebrating the stylish and vibrant nineteenth century city, reorganized on modern lines by Baron Haussmann from the 1850s. Jean Béraud, a friend of Proust, sketched Paris from the windows of hansom cabs and painted its comédie humaine as well as its magnificent architecture. His Les Grands Boulevards (Café Americain) depicts the café that was the particular haunt of writers and actors, a respectable place by day and increasingly raffish by night. Béraud’s Sur les Champs Elysées evokes the fashionable ladies and the grace and speed of horse-drawn carriages as they parade for the world to admire. Louis Marie de Schryver’s Marchand de fleurs, la Rue du Havre depicts elegant ladies buying flowers in front of Gare Saint-Lazare, the station for the wealthy western suburbs of Paris and its chic Normandy coastal resorts.

Bucolic escape from the city and a love of nature is at the heart of Impressionism. Renoir’s Canotiers à Bougival, with its dreamily poetic skeins of colour, conjures up the banks of the Seine where the young Monet and Renoir invented the revolutionary style of Impressionism. Two pastels by Camille Pissarro, Dans les blés and La laveuse, depict the peaceful rhythms of rural life on the artist’s smallholding at Eragny.