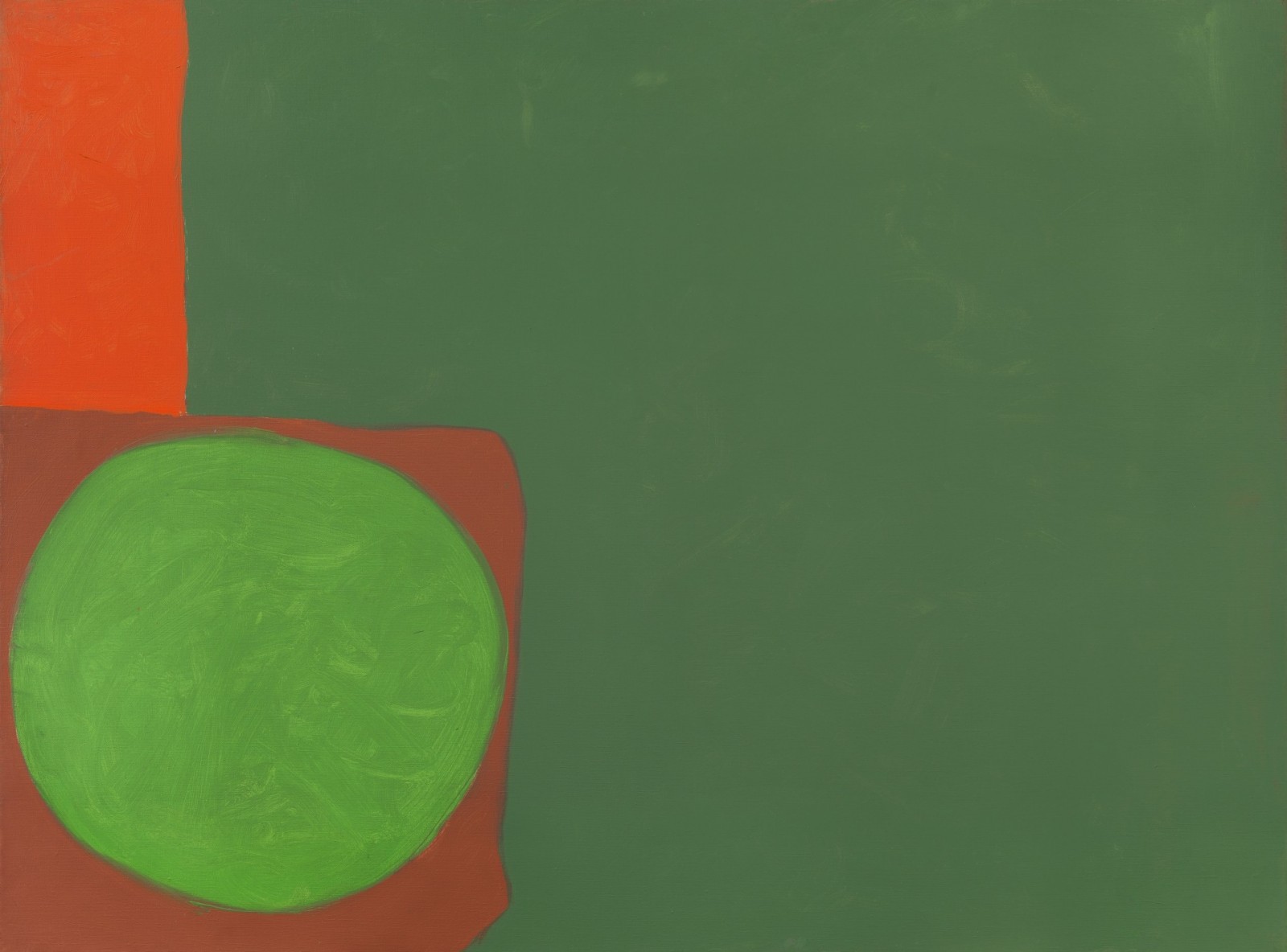 We are delighted to announce that Richard Green will be exhibiting at the twentieth century British Art Fair (previously known as 20/21), the only fair to specialise in Modern and Post-War British art, to be held at the prestigious Saatchi Gallery in the heart of Chelsea from 3rd-6th October 2019.

Dewhurst studied in Paris at the Ecole des Beaux-Arts and later at the Académie Julian between 1891-95, where he particularly responded to the bold colour and broken handling of the Impressionists. In 1904, he published Impressionist Painting: Its Genesis and Development, the first major British account of the movement, arguing that Constable and Turner were central to its development. Dewhurst admired the work of Claude Monet above all and, in retracing his steps, discovered the violet light found in Monet’s mid-day canvases: ‘I remember distinctly, during the summer of 1901, at Les Andelys-on-Seine, that upon two days and for two hours in the afternoons of those days all Nature, animate and inanimate, bore the aspect of things seen under a strong glare of violet light, exactly as though a tinted glass were suspended between the sun’s rays and earth.’[1]

Flowers on a blue cloth 1938, by William Scott was also painted in France and reveals the influence and absorption of French painting within the young artist’s confident style. Previously in the collection of Lord & Lady Attenborough, this radiant still life was most likely painted in Pont-Aven, where William and Mary Scott had settled by June 1938, following their studies at the Royal Academy Schools and subsequent travels through Italy and France experiencing first-hand works by early Renaissance masters and the European avant-garde. Close to the south coast of Brittany, the Scotts were drawn to the former artists’ colony of Paul Gauguin, where they met with Emile Bernard and Maurice Denis.

It was the brilliant light of Iona that captured the imagination of Francis Campbell Boileau Cadell. After Cadell’s first visit in 1912, he returned every summer and it is clear from his extensive studies that Iona had a profound effect on him. In 1920 Cadell invited his fellow artist and close friend Samuel John Peploe to join him. Their renderings of the island’s landscape represent not only exceptional works of art, ‘but also comprise an interesting historical recording’ of the island.[3]

The pure white beaches of Iona’s northern coves in particular captured Cadell’s imagination. In Iona, East Bay, Cadell depicts the Whaleback Rock and to the left-hand side, the White Strand found on the North-East of the island. Cadell was ‘fascinated by the brilliant sparkling colours of the water, and by the contrasting tones of rocks and shoreline; by the almost mesmeric perspective of distant islands, and above all by the rapidly changing light.’[4] In Iona’s remote setting, Cadell was able to capture its unspoilt nature and in turn was provided with over twenty years’ worth of inspiration. For, as his friend TJ Honeyman wrote, ‘it was in Iona that Cadell lived his fuller life as an artist.’[5]

The work of Modern British artist, Mary Fedden, is undeniably recognisable. Fedden’s paintings possess a characteristic modesty and her love of vivid colour and texture means that her unique reimagining of traditional subject matter is handled with painterly assurance and distinction. Fedden’s characterful celebration of still life represents the quiet yet warm honouring of the domestic commonplace. The artist takes unaffected pleasure in the presentation of ‘diversely beautiful or intriguing objects, and in their transformation by artifice into the elements of a ceremony of delight.’[6] This is demonstrated in the diamond patterning of the dominant surface that brilliantly embellishes the foreground of the present work, juxtaposed against the block-coloured blue, black and golden-brown bands that stripe the body of the titular mug. In this bold display of clashing prints and cunning pictorial choreography, Fedden also provides an orchestration of autumnal, berry colours, that stain the blooms in the bouquet and speckle the small, central quail egg.