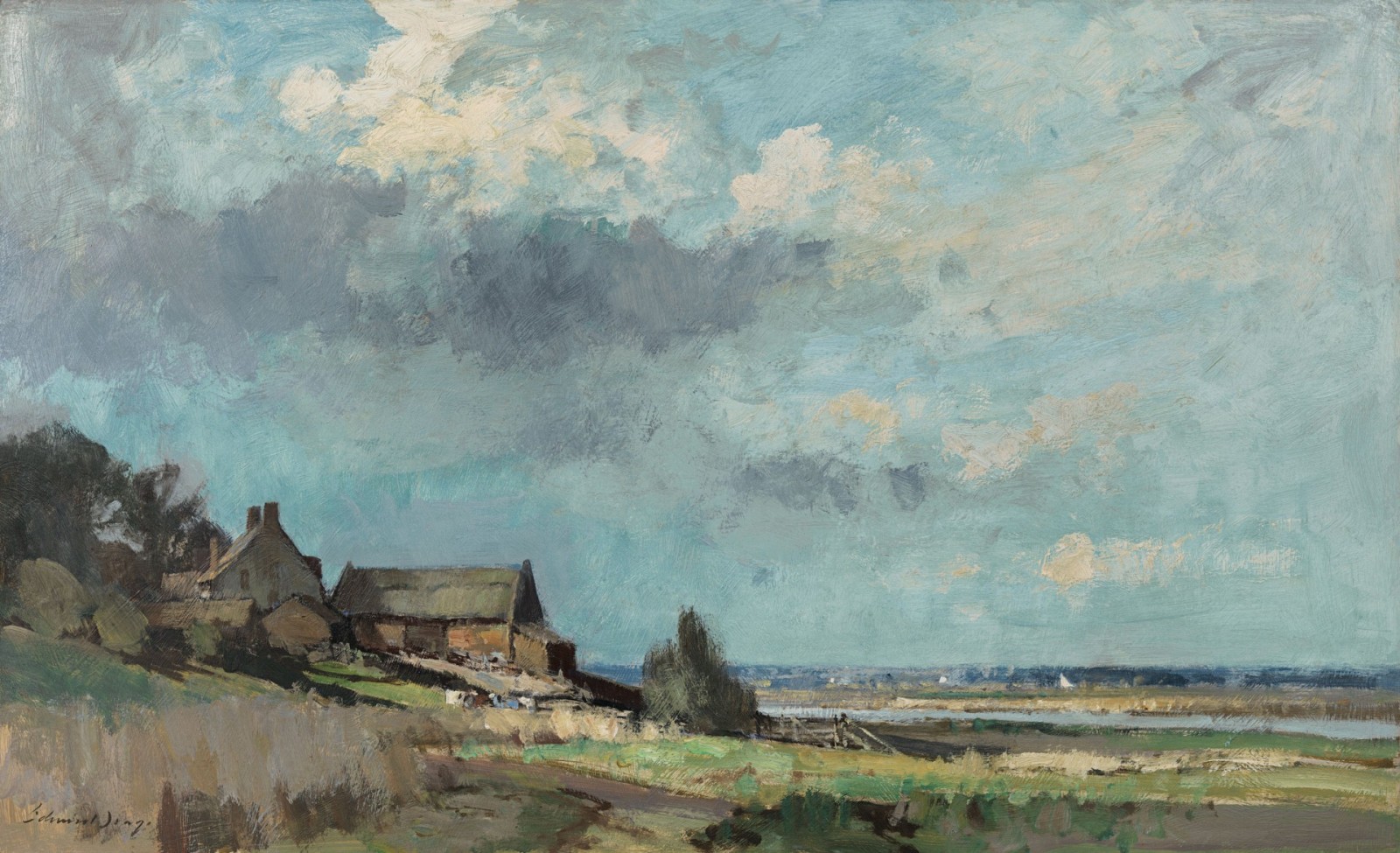 Edward Seago: Ludham to London and Beyond

Richard Green Gallery is delighted to present our eighteenth exhibition of the work of Edward Seago, an artist with perennial appeal and a strong, discerning following. The gallery has been exhibiting Seago’s work for more than four decades. Seago’s appeal stems from the passion with which he pursued life as an artist. Virtually self-taught, though with some early, friendly advice from his fellow East Anglian Sir Alfred Munnings, Seago battled a serious, lifelong heart condition to lead a surprisingly adventurous existence. He ran away to join the circus as a young man, painted the ballet, took part in some clandestine intelligence-gathering in 1930s Austria and was an official War Artist on the Italian front during the Second World War. In 1946 Seago returned to his East Anglian roots and settled in Ludham on the Norfolk Broads. There he distilled the landscape painting which is his enduring achievement.

‘High-piled clouds, moving at summer’s pace’, reeds bowed by an easterly wind, ploughed fields with winter-stripped oaks, a lush froth of cow parsley on a footpath in spring: Seago endlessly observed the landscapes of East Anglia, then made them his own with poetic economy and a gentle palette of soft ochres and browns, a myriad of blues and greys, vibrant touches of white. In the Post-War years he also travelled widely, finding inspiration in the rippling light and fantasy architecture of Venice, the colour-saturated contrasts of a Marrakech souk, and the exotic atmosphere of Hong Kong. This catalogue traces Seago’s journeys from his beloved Broadland village across the world to Asia, reacting to his experiences with his unique artistic vision.

The selection of 32 paintings and watercolours includes the oil High Mill Farm, Norfolk, evoking the huge skies near Seago’s Ludham home. St Benet’s Loke under snow, another scene near Ludham, shows the precision and economy with which the artist handled watercolour.

A keen sailor, often crossing the Channel in his yacht Capricorn, Seago spent much time at Pin Mill on the river Orwell, delighting in painting the Thames barges berthed and repaired there. Thames barges assembled at Pin Mill contrasts the rust-red sails of the vessels with a brilliant blue sky.

When he travelled abroad in the 1950s and 60s, Seago was intensely sensitive to the unique light and atmosphere of the places that he visited, conjuring up heat, colour and dust in In the souk, Marrakech and the radiant, moisture-laden feel of the bay of Hong Kong in The yellow sail, where the sails of junks flutter like butterflies on the azure water.

He was also a superb portrait painter, as can be seen in his psychologically acute and arrestingly simple portrayal of the young actor Jeremy Spenser, painted in 1956, who became a lifelong friend.