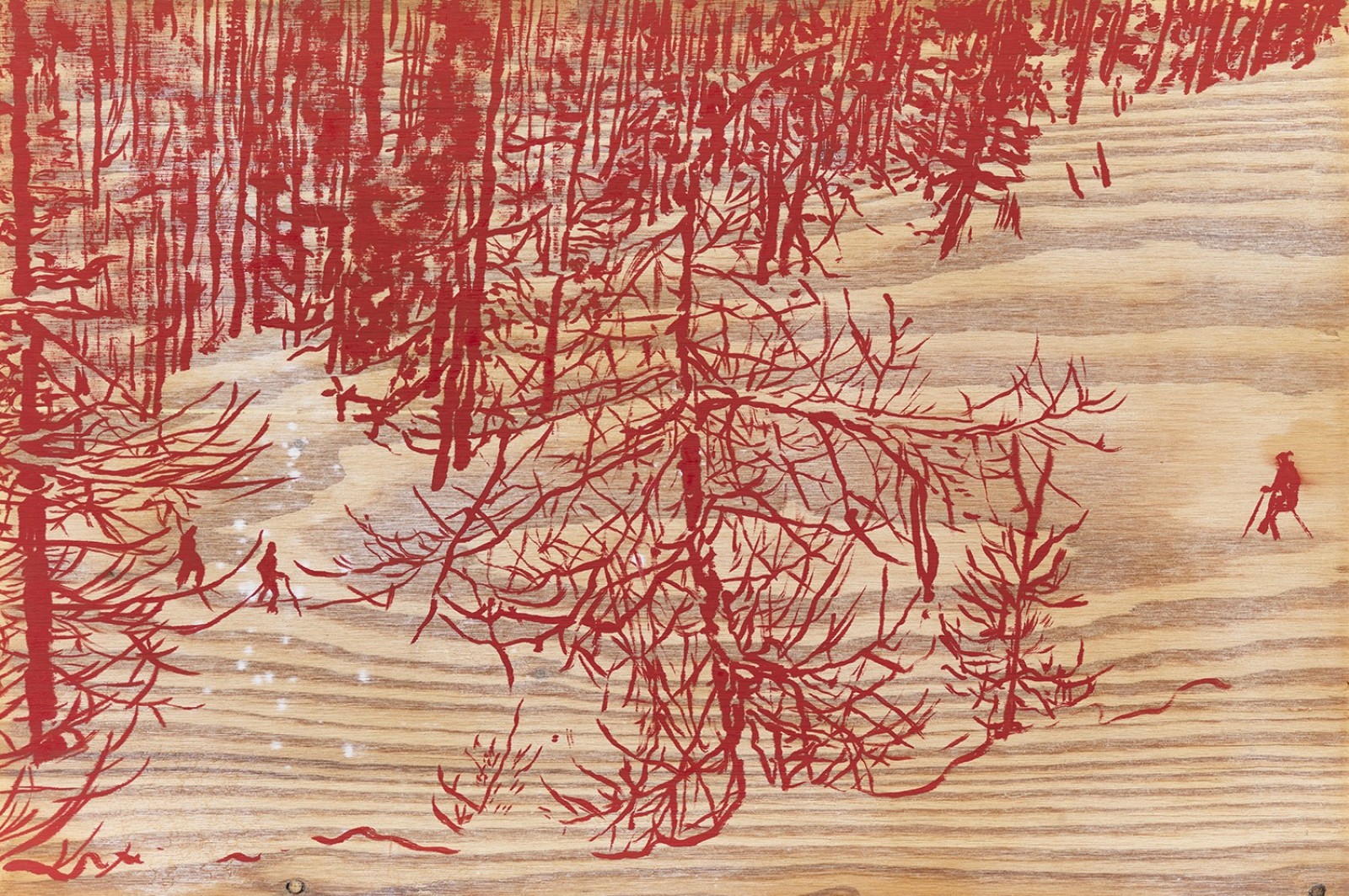 Richard Green is delighted to return to Frieze Masters with another powerful presentation contrasting Old and Modern masters across four centuries. Examining the richness and vitality of the genres’ legacies through the history of western art, demonstrating their continued importance, the display orchestrates a series of dialogues between historical and modern treatments of still life and landscape themes from the acutely observed naturalism of seventeenth century Holland to the bold, experimental abstraction of twentieth century Britain.

A striking “breakfast piece” by Pieter Claesz (1597-1661), a Haarlem painter of superlative skill, is represented with a subdued, tonal palette popular among contemporary landscape painters. The table-top still life, arranged close to the edge with white table cloth and prominent pitcher is reimagined in Ben Nicholson’s luminous Sept 58 (Iseo). Inspired by his experience of the Italian and Swiss countryside, Nicholson (1894–1982) embarked on a series of ‘large, landscape-format Cubistic still lifes’ merging indoors with outdoors during the 1950s, which brought immediate international acclaim; August 1956 (Val d’Orcia) (Tate Gallery), won the First Guggenheim International Painting prize that year.

Though three centuries apart, Cornelis de Heem (1631–1695) and Samuel John Peploe (1871-1935) demonstrate equally virtuosic displays of fruit and flowers in complex arrangements of contrasting red and pink roses, with vibrant oranges in their foregrounds. Both compositions play on round, spherical and elliptical shapes with the roses, vases, oranges and porcelain dishes.

From Aert van der Neer’s Kolf players of the Little Ice Age to Peter Doig’s ski season in Chamonix, we present the winter landscape from the seventeenth to the twentieth century. Rivalled only by the winter scenes of Hendrick van Avercamp (1585-1634) in genius, van der Neer’s frozen landscape is extraordinarily delicate, capturing with superb tonal control a celebration of the pleasures of winter. Doig also takes pleasure in carefully observed figures traversing the snowscape, whose drifts are skilfully formed by the patterns of plywood grain.

Within this grand display, a twentieth century room will renew the dual subject focus in the works of two Post-War British painters, Ivon Hitchens (1893–1979) and Patrick Heron (1920-1999). From the rhythmic linearity of busy decorative interiors to the exploration of pure colour planes inspired by the British landscape, this group of thirteen paintings reveals the depth and breadth of two modern masters renowned for their unique exploration of colour and form. Heron, currently the subject of a retrospective at Tate St Ives sponsored by Richard Green, wrote the Penguin Modern Painters monograph on Hitchens, next year the subject of his own retrospective at Pallant House Gallery (who have requested to loan Piano player), in which he describes him as ‘the true painter: instinctive, passionate, and sensuous…the most considerable English painter of his generation.’ 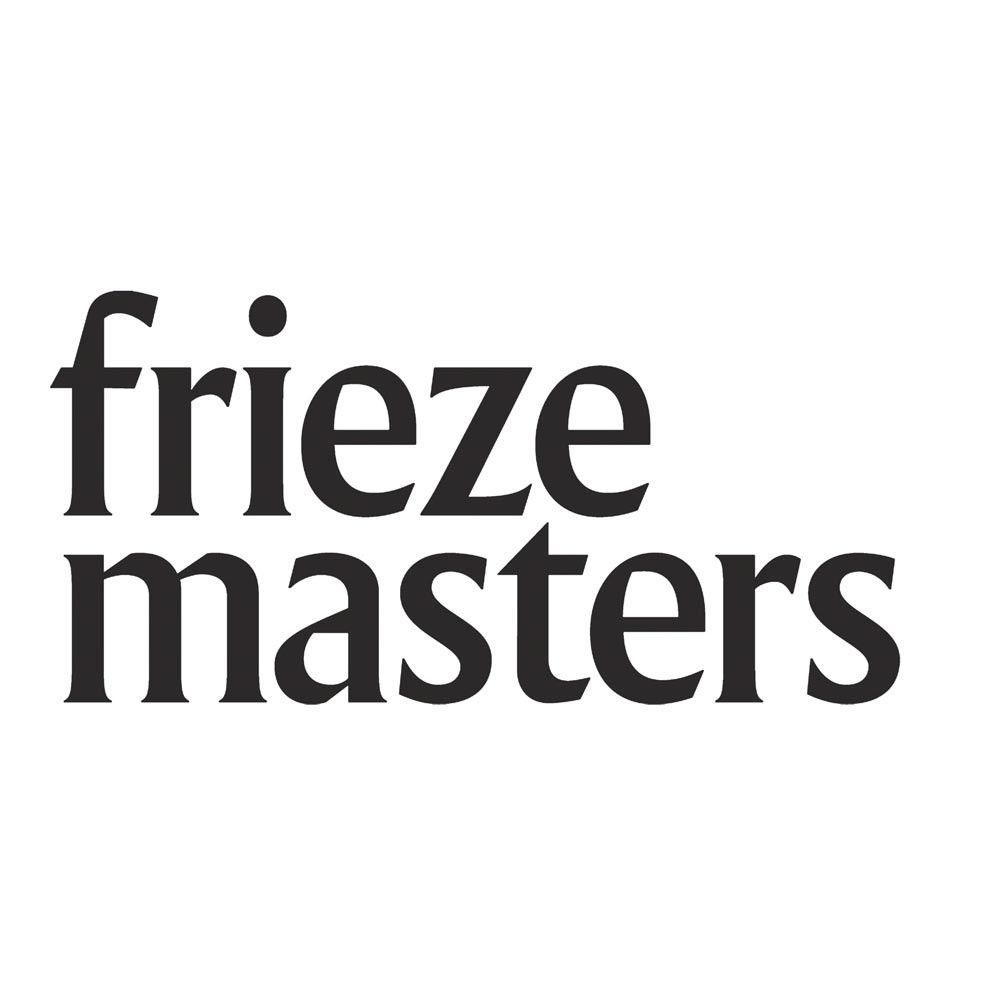