Since the foundation of Richard Green Gallery in 1955, we have helped over eighty museums and public institutions, in fourteen countries worldwide, to grow their collections. In these days of lockdown, museum treasures online are sustaining us through their celebration of human creativity and resilience. This occasional series will share with you some of the paintings acquired from Richard Green by museums down the decades. 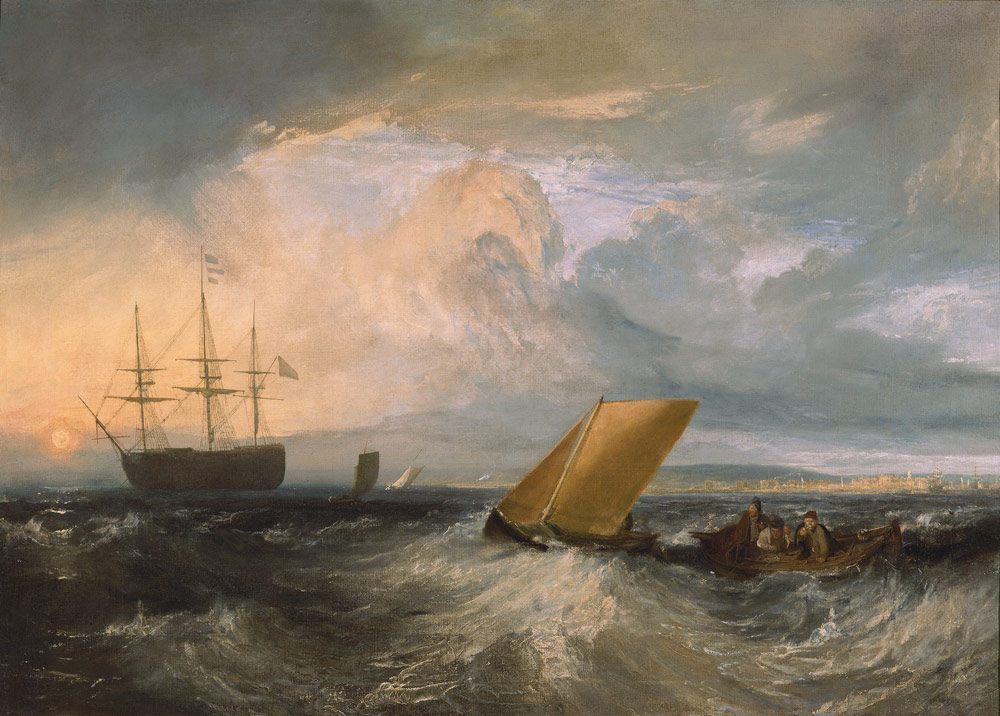 On the sun-soaked campus of The Museum of Fine Arts, Houston are several museum buildings, a school of art, a cinema, libraries and the International Centre for Arts of the Americas. The collection comprises around 70,000 objects, ranging in date from antiquity to the present day, making the MFAH one of the biggest museums in America, and still growing. Its fortunes are founded partly on the substance which revolutionized the economy of the Lone Star State at the beginning of the twentieth century: oil. Among the MFAH’s benefactors is Sarah Campbell Blaffer (1885-1975), daughter and wife of oilmen, whose collection of Old Masters is housed in the Audrey Jones Beck Building. Nina J Cullinan (1899-1983), daughter of Joseph Cullinan, a founder of the company that became Texaco, in the 1950s commissioned Cullinan Hall from the Modernist architect Mies van der Rohe. Another oil heiress, Caroline Weiss Law, in 2003 bequeathed $400 million and paintings by Picasso and de Kooning, among others, to the museum; the Law Building for temporary exhibitions honours her. The MFAH continues its tradition of commissioning cutting-edge architecture, notably Steven Holl Architects’ Glassell School of Art, opened in 2018.

In 2005 the MFAH acquired from Richard Green its first oil by JMW Turner, Sheerness as seen from the Nore, to complement its fine collection of Turner watercolours. This monumental painting – 41 x 58 inches – was one of a group displayed at Turner’s Harley Street gallery in 1808 on the theme of the Thames. Turner had grown up in Maiden Lane, Covent Garden, a few hundred yards from London’s great river. He observed the Thames in all its moods, from its tranquil, green upper reaches near Oxford to its wide and treacherous estuary.

This painting depicts the great naval and merchant shipping anchorage by the Nore sandbank at the confluence of the Thames and the Medway. In 1808 Britain was embroiled in the struggle against Napoleon: it was only three years since the Battle of Trafalgar, also painted by Turner, had averted invasion. The sun rises behind an old man-of-war, the Sandwich, now used as a guardship. In the foreground, a small boat, skipper hidden, cuts dangerously across the bow of a fishing boat. Turner’s theme is vigilance: the enemy is as unpredictable as the weather, here a magnificent symphony of squalls and sunshine.

The critic Leigh Hunt called this work ‘The finest sea-piece ever painted by a British artist’ when he saw it in Turner’s gallery. The artist set out to challenge and surpass celebrated Dutch marine painters such as William van de Velde the Younger (1633-1707). He pulls us down level with the swell, we feel the slap of the breeze and marvel at the skyscape that seems to create monsters out of the shape of clouds. The solid, serene presence of the guardship and the morning light gilding the town of Sheerness, intimate that all may yet be well.

Go to www.mfah.org to enjoy the museum’s collections and news online.