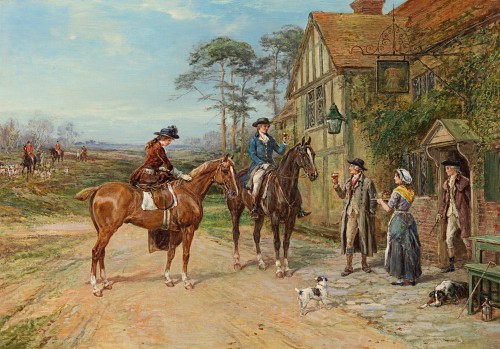 A painter of equestrian, hunting and genre scenes often set in the eighteenth century, as well as a distinguished portraitist, Heywood Hardy was the youngest son of the artist James Hardy Snr (1801-1879).

He began his career as an animal artist in Keynsham; however, following initial failure, he joined the 7th Somerset Volunteers for a brief period.  In 1864, Hardy went to Paris and entered the Ecole des Beaux-Arts, where he studied with the battle painter, Pielse.  He then visited Antwerp, returning to England shortly before 1868.

In 1870, Hardy settled in London and shared a studio with Briton Riviere.  His career flourished and he was elected a member of several societies, including the Royal Society of Painters and Etchers, the Royal Institute of Oil Painters and the Royal Society of Portrait Painters. He was an Associate of the Royal Watercolour Society.  Hardy also worked as an illustrator, contributing to The Illustrated London News and The Graphic Magazine.

Famed for his sensitive portrayal of animals, Hardy was invited to many country estates and commissioned by several distinguished patrons, including Colonel Wyndham Murray, the Marquis of Zetland and the Sitwells of Renishaw. 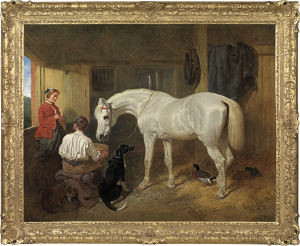 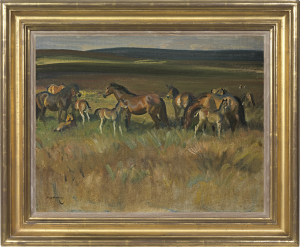 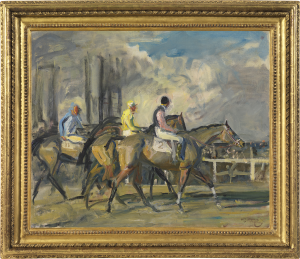 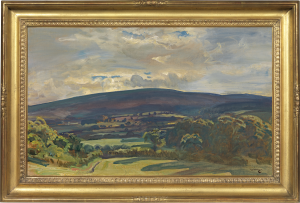 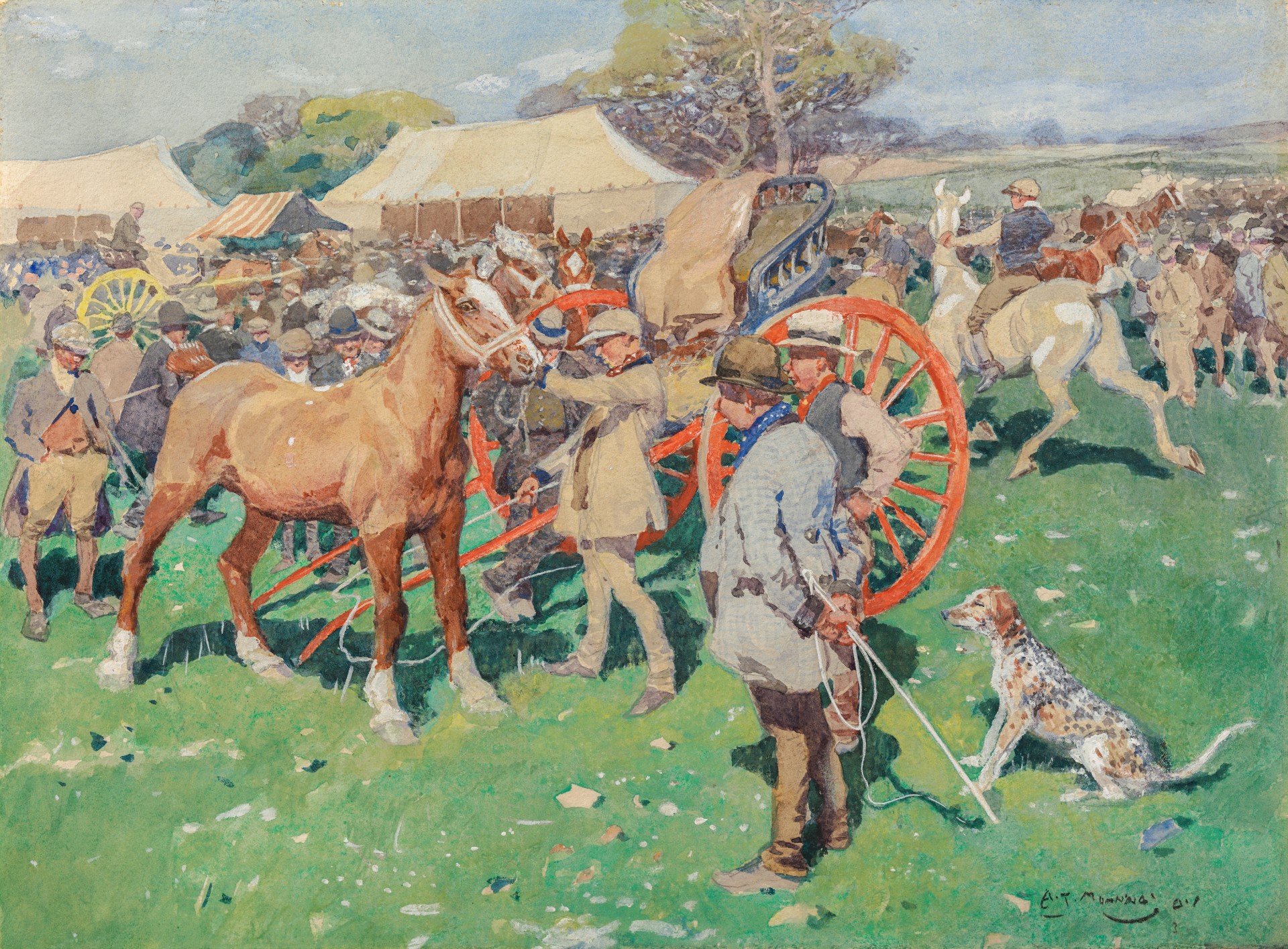 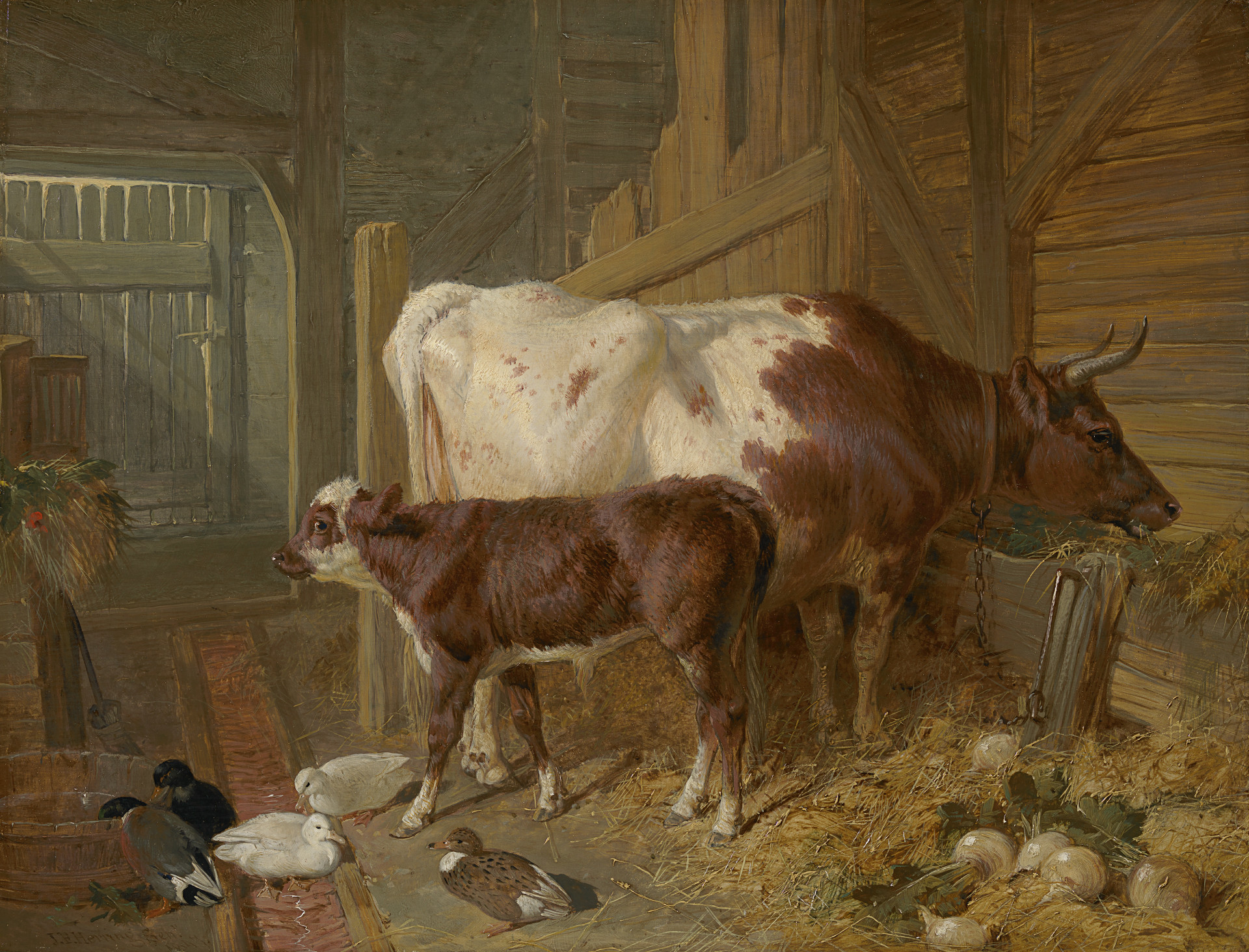 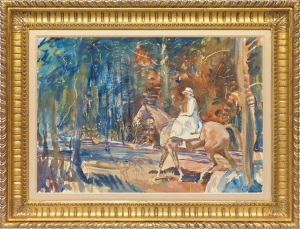 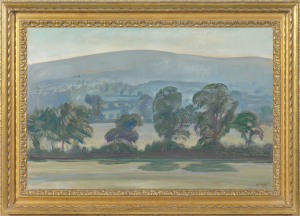 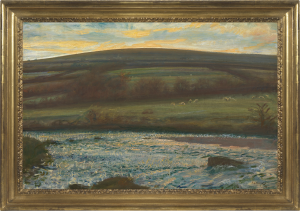 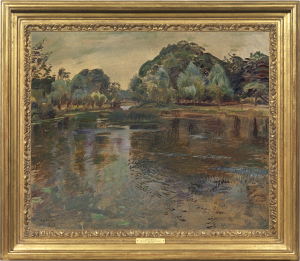 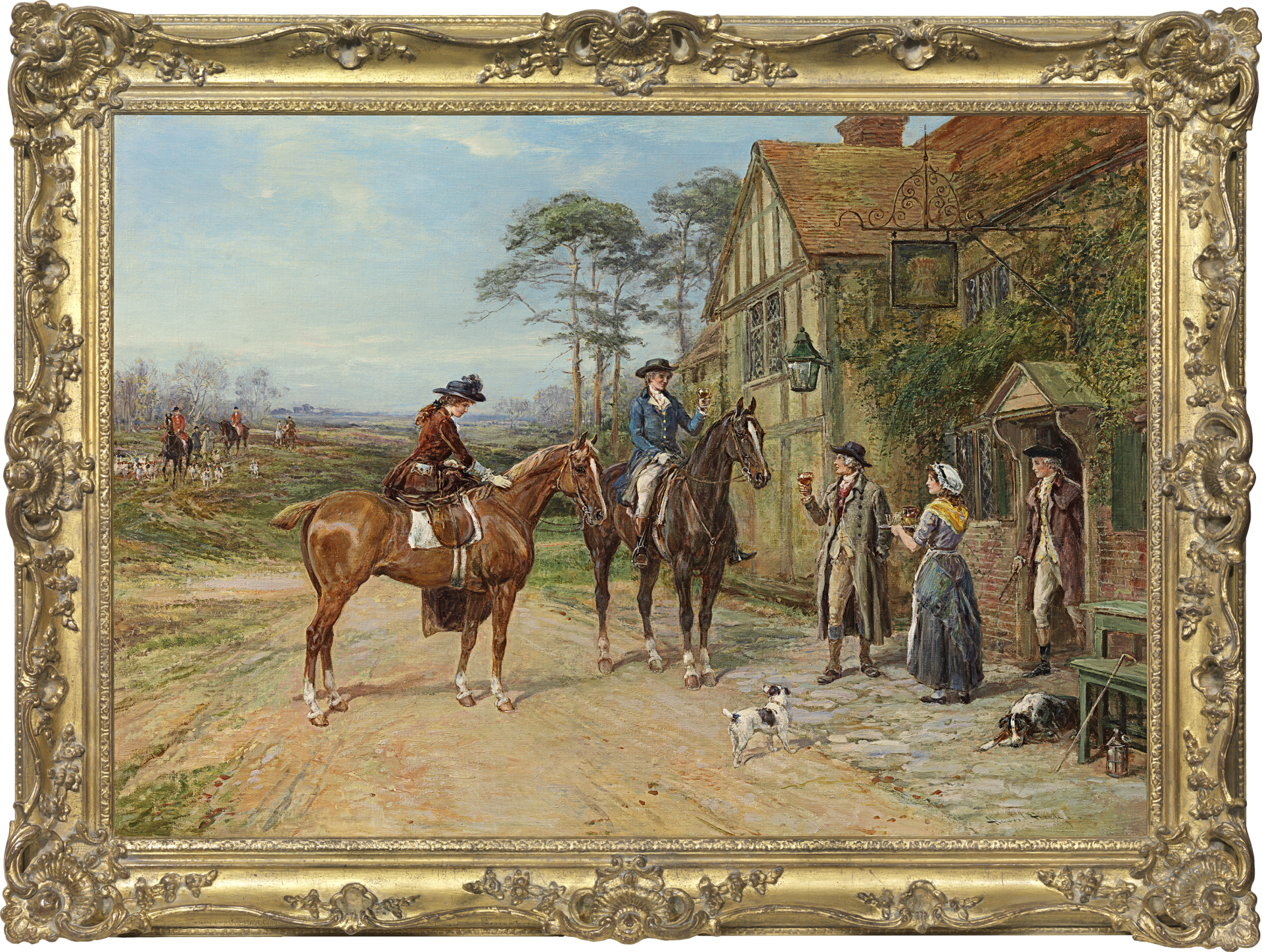