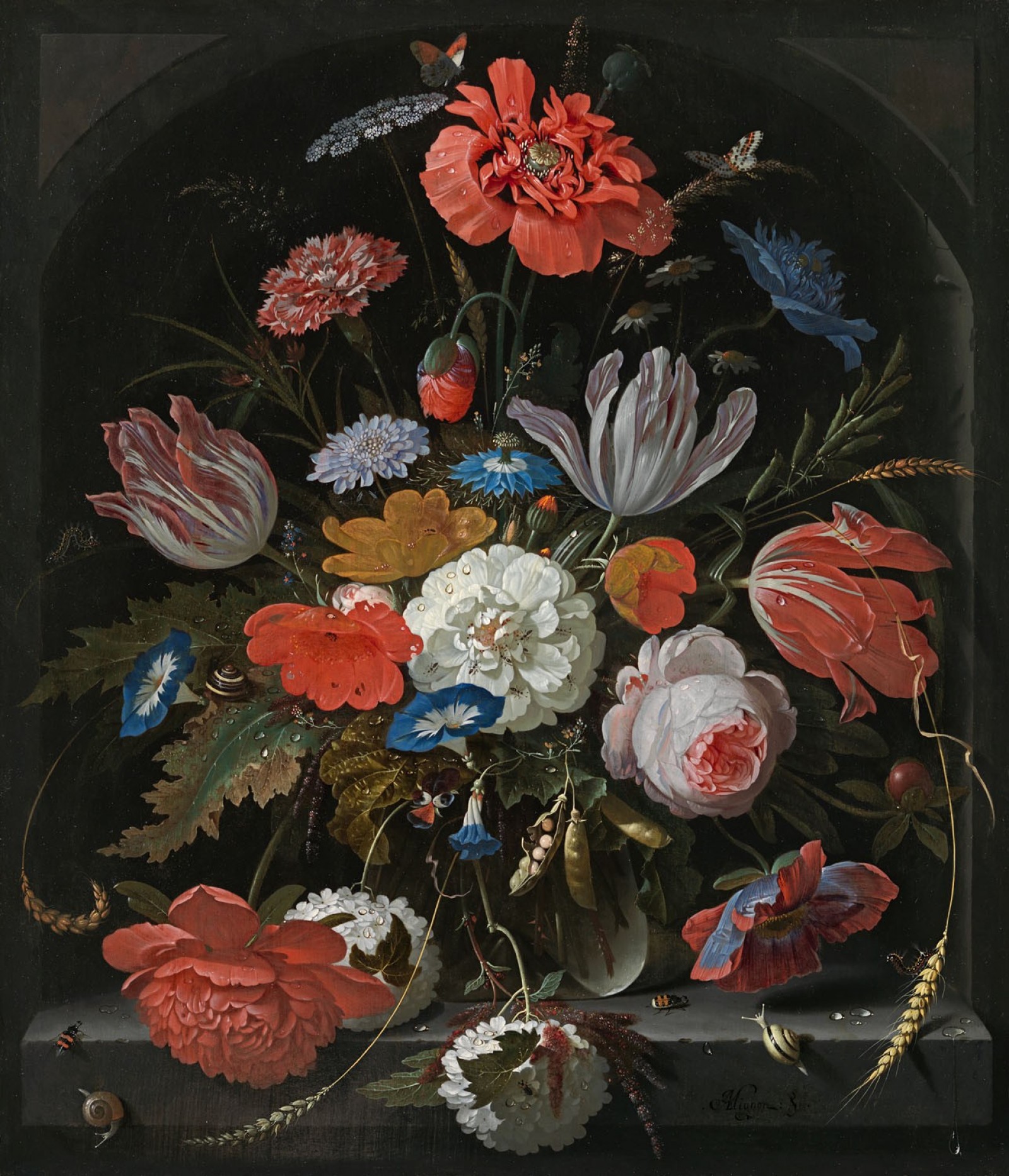 TEFAF Maastricht have regretfully announced that the fair will be closed on 11th March at 7pm and will not reopen again this year. Read more here.

We are delighted to present our THREE online catalogues of recent acquisitions.

This year Richard Green Gallery celebrates forty-five years of exhibiting paintings at Maastricht, having begun in 1975 at TEFAF’s predecessor, Pictura. TEFAF Maastricht has grown into the finest art and antiques fair in the world, with its huge span of exceptional objects dating from thousands of years BC to the twenty-first century, attracting an international throng of dealers, collectors and museum professionals.

Our Old Master, Impressionist and Post-Impressionist paintings take the viewer across Europe and through four centuries. At TEFAF Maastricht there is always great interest and pride in seventeenth century Dutch and Flemish works. Our first catalogue pairs two exquisitely-observed flowerpieces by artists on the opposite side of that century’s religious divide, the Jesuit priest Daniel Seghers and the Calvinist deacon Abraham Mignon. Both honour the beauty of nature with extraordinary skill.

In our Recent Acquisitions catalogue is a Still life with a hanging bunch of grapes, by Adriaen Coorte, a brilliant but mysterious artist active in Middelburg c.1683-1707. The light of Italy is evoked in a view of Venice, the Bacino di San Marco by Canaletto’s contemporary Antonio Joli, who combined easel painting with his profession as a theatre scenographer. All eyes are on Vienna this year, with the 250th anniversary of the birth of Ludwig van Beethoven. Franz Christoph Janneck’s pair of oils on copper, The painter’s studio and The sculptor’s studio, 1748, exude the confidence and extravagance of that city in the late baroque era. Franz Xaver Petter’s Still life of roses, arum lilies and other flowers, painted in 1836, not long after Beethoven’s death, is a supreme example of the kind of Biedermeier flowerpiece that the composer would have known.

A pastel by Federico Zandomeneghi, Jeune femme attachant un ruban, c.1900, depicts a chic Parisienne adjusting the ribbon of her daughter’s dress. Zandomeneghi arrived in Paris in 1874, fleeing the consequences of his association with Garibaldi, and was drawn into the orbit of Edgar Degas. He brings to the pastel medium a Venetian delight in colour and an Italian’s sense of family warmth, as well as his Impressionist’s analytic eye. A joyous sense of intimacy also pervades Edouard Vuillard’s Pot de fleurs et papiers, 1904, conjuring up a bourgeois interior with its cosy clutter and patterned wallpaper in a manner which places emphasis on the picture plane, on the way in which colour and light strike the eye. 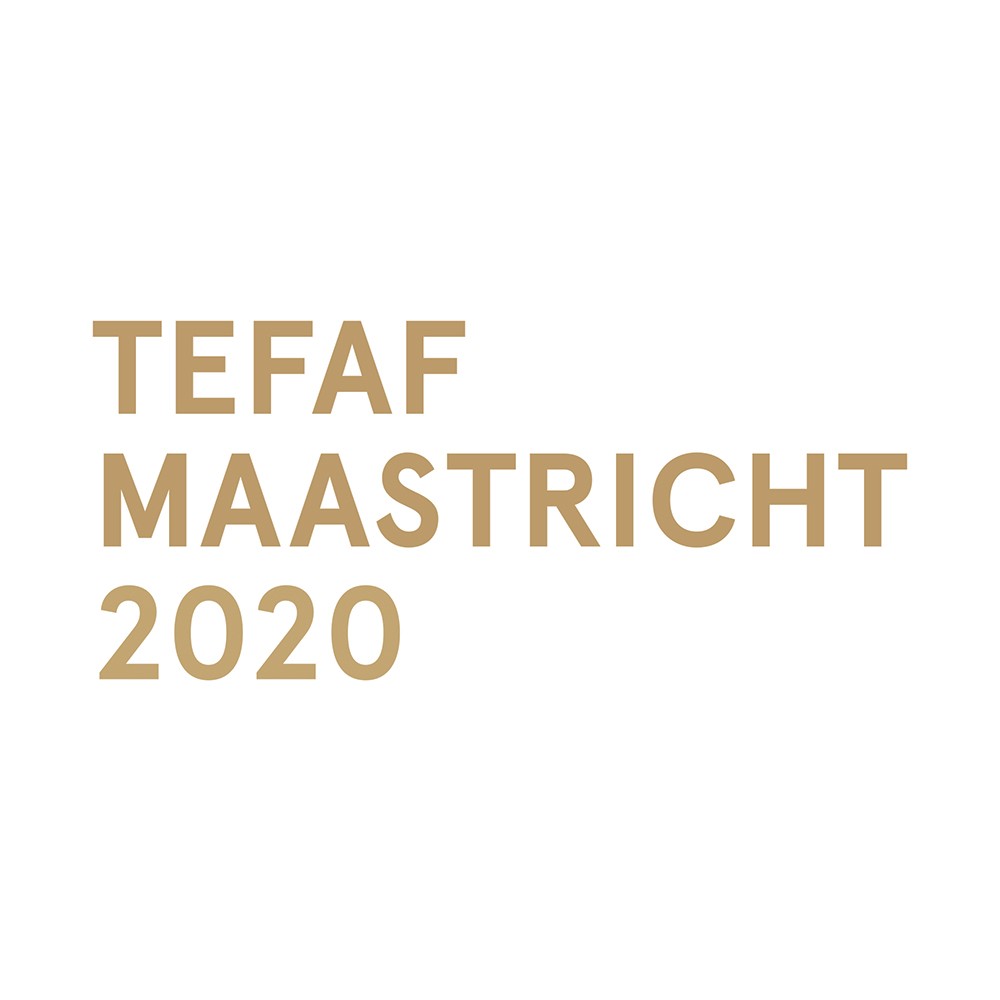