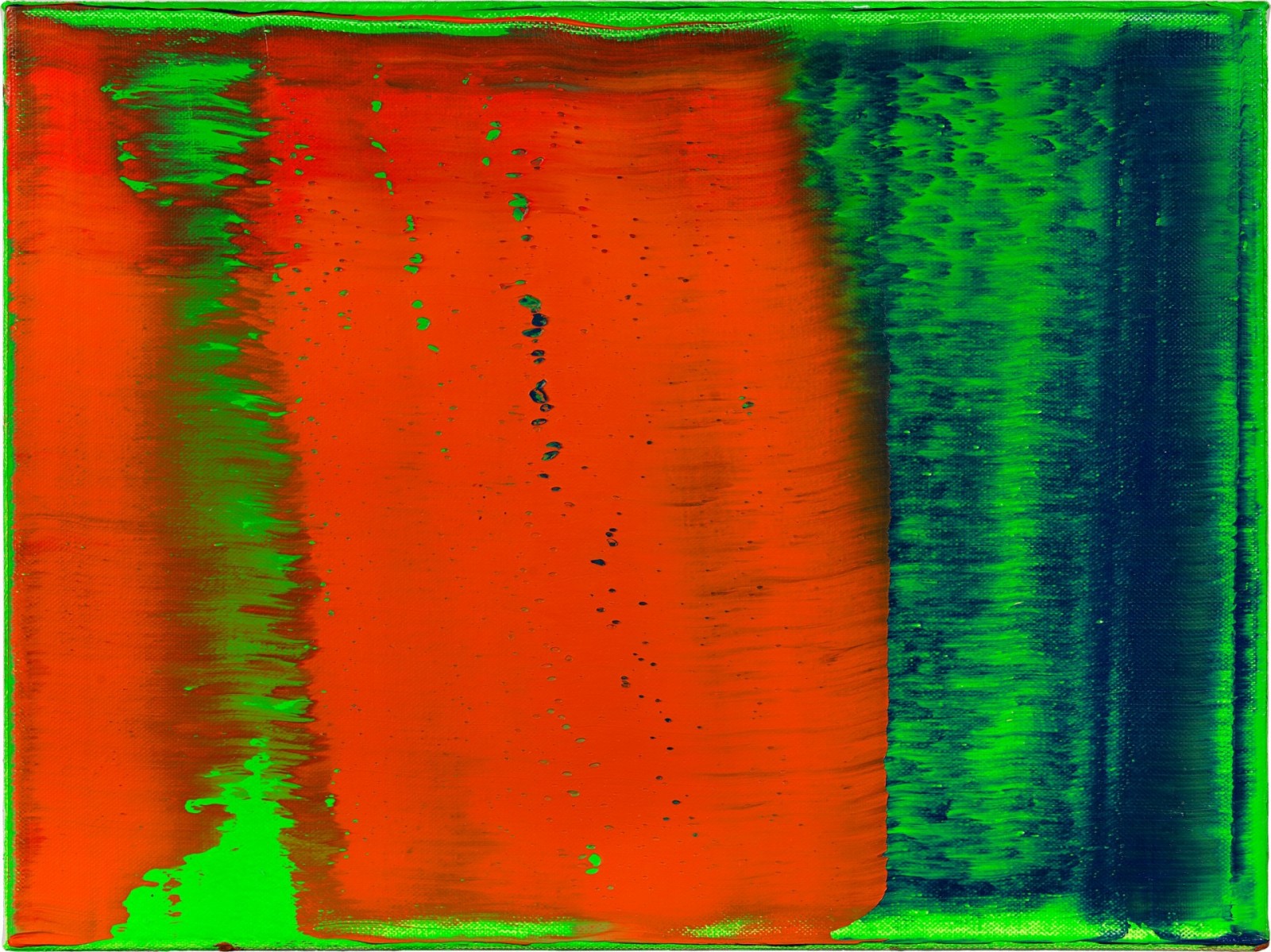 The Richard Green Gallery is delighted to take part in the Modern and Contemporary strand of TEFAF New York at the Park Avenue Armory this Spring. Expanding on its highly successful, rigorously vetted Maastricht fairs, TEFAF New York brings together nearly one hundred dealers in the highest quality paintings and decorative arts, promising a treasure trove of objects for the enjoyment of connoisseurs.

A group of exceptional oil paintings and reliefs by the titan of British Modernism, Ben Nicholson (1894-1982), dating from 1945 to 1978, features the luminous post-cubist still life, Sept 58 (Iseo). Inspired by his experience of the Italian and Swiss countryside, Nicholson embarked upon a series of large, landscape-format Cubistic still lifes in which he merged the indoors with outdoors to create works that brought him immediate international acclaim. In 1959, Nicholson wrote: ‘The landscape is superb … The persistent sunlight, the bare trees seen against a translucent lake, the hard, rounded forms of the snow topped mountains … a late evening moon rising beyond in a pale, cerulean sky is entirely magical with the kind of poetry which I would like to find in my painting’ (Nicholson cited in Ben Nicholson, Norbert Lynton).

A highlight of Richard Green’s stand will be a group of sculptures by Barbara Hepworth (1903-1975), including the powerful and imposing, Maquette for Dual Form, 1966, previously in the collection of Mary and George Bloch and a selection of works on paper, dating from 1974 to 2005, by the British painter and celebrated Op art pioneer, Bridget Riley (b.1931). With its precise, vertical composition and immaculate finish, Colour studies for Entice No.1, No.2, No.3, proves Riley an extraordinary colourist, a skill honed during years of intricate study of Impressionist and Post-Impressionist artists.

The Richard Green stand will also exhibit a fine group of extraordinary Impressionist paintings, highlighted by works such as Gustave Caillebotte’s Vue du Petit Gennevilliers depuis le 'Fossé de l'Aumone', painted circa 1889, which serves as an ode to the lush rural landscape that could be found just south of Cailbotte’s home in Petit Gennevilliers. Caillebotte explored the surrounding countryside with his own highly personal vision and in Vue du Petit Gennevilliers depuis le 'Fossé de l'Aumone' the artist’s appreciation for nature’s exuberance and for the glory of light and colour is wonderfully exposed. His serene joy is evident in the wisps of cumulus cloud spiralling from the hazy horizon of a warm May afternoon.

Contemporary art will also be a main feature of this year’s stand, as well-represented by artists such as Frank Auerbach, Sean Scully and Gerhard Richter. Head of JYM II, 1980, by the ever-inventive British artist Frank Auerbach, speaks of personal experience and the different ways it manifests itself within pictorial representation. A chalk and charcoal reimagining of Auerbach’s beloved “JYM”, his life model and dear friend of “almost thirty years”, Head of JYM II depicts the wonderful relationship Auerbach developed for several decades with Juliet Yardley Mills; the subject of many figurative studies.