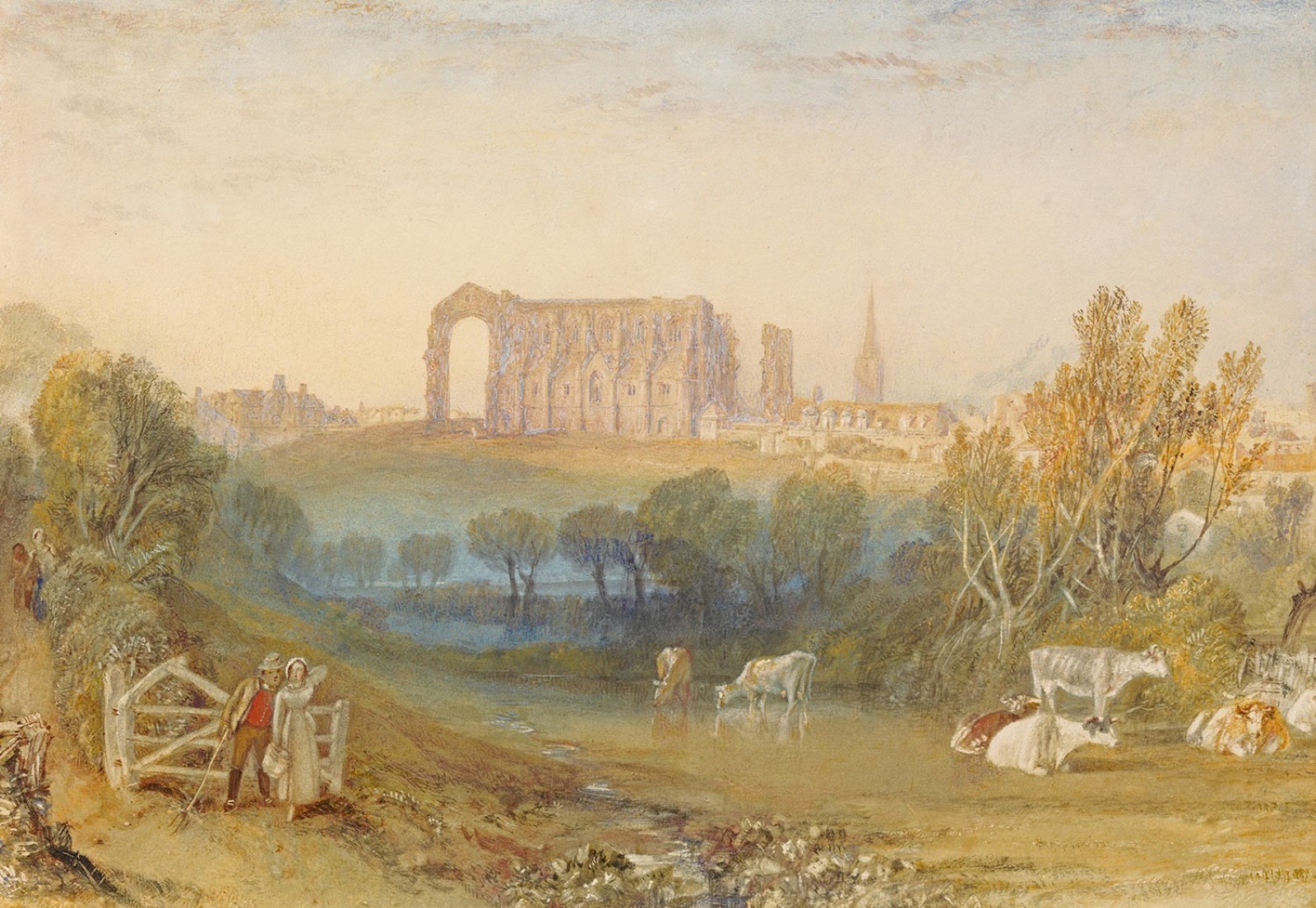 We are delighted to announce that JMW Turner’s watercolour of Malmesbury Abbey, Wiltshire, 1827, has been acquired from Richard Green by the Athelstan Museum, Malmesbury, with the aid of grants from The National Lottery Heritage Fund and The Art Fund. The watercolour was made to be engraved for Picturesque Views in England and Wales, a celebration of the history and topography of the country in the years after the Napoleonic Wars. Turner melded past and present, architecture and nature into a many-layered image. The scene is a summer dawn, with mist clinging to the trees in the valley. Pale gold in the sunlight is the huge ruin of the Benedictine abbey, suppressed and dismantled at the Reformation, flanked by the buildings of modern Malmesbury. A typically Turnerian touch of wry comedy is provided by the milkmaid on the way to attend to her cows, shunning the amorous attentions of a local yokel. Britain may be steeped in history, the artist suggests, but ordinary life goes on. 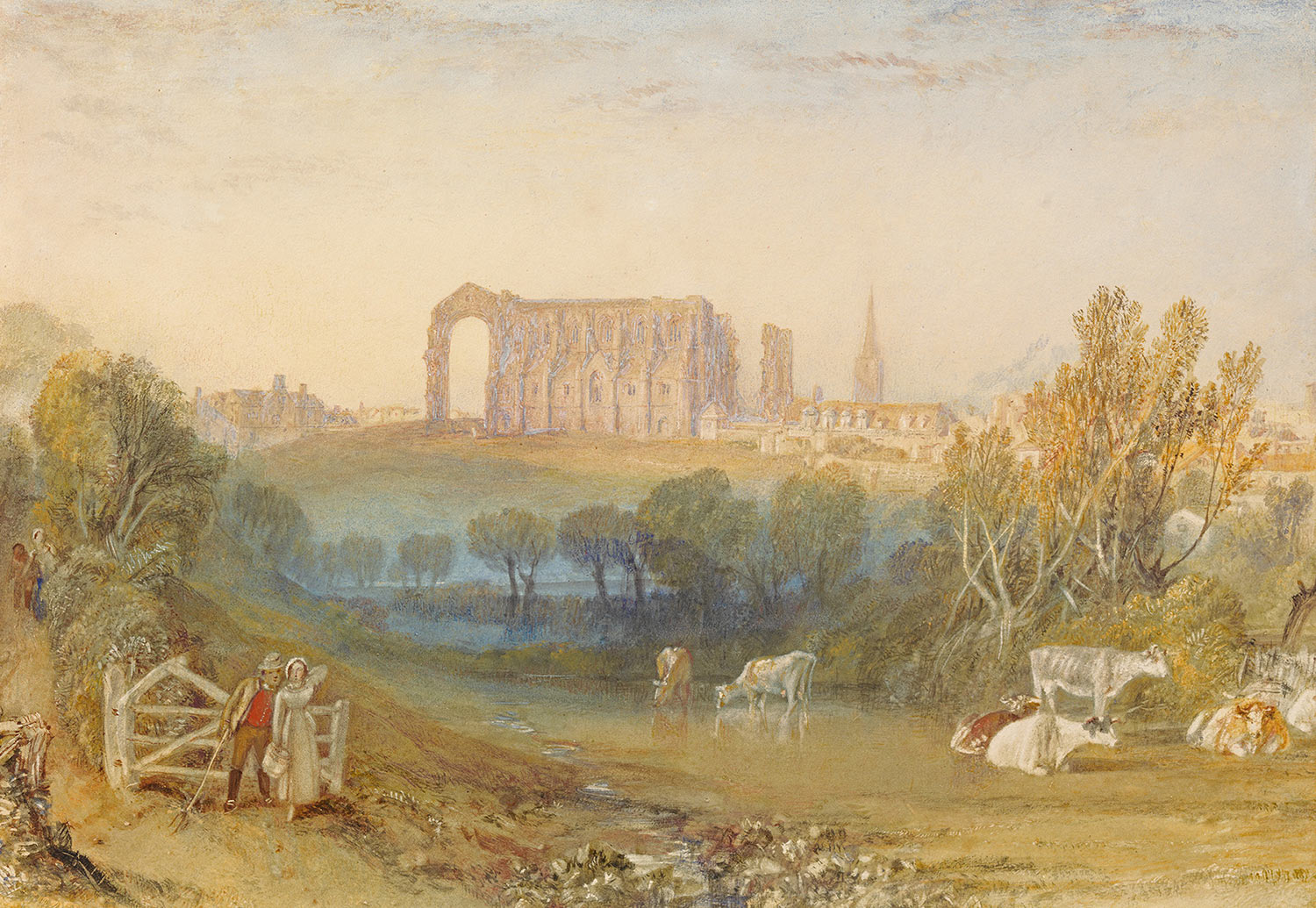 The Athelstan Museum, which has recently undergone renovation and expansion, is housed in Malmesbury Town Hall. It traces the history of the town and is named after the Anglo-Saxon King Athelstan (c.894-939), whose Court was famed for its learning and who endowed many religious buildings. Athelstan had such fondness for Malmesbury that he chose to be buried in the Abbey, so the acquisition of the Turner is particularly appropriate.

To find more information on the acquisition of painting, go to https://www.athelstanmuseum.org.uk/our-collection/art/