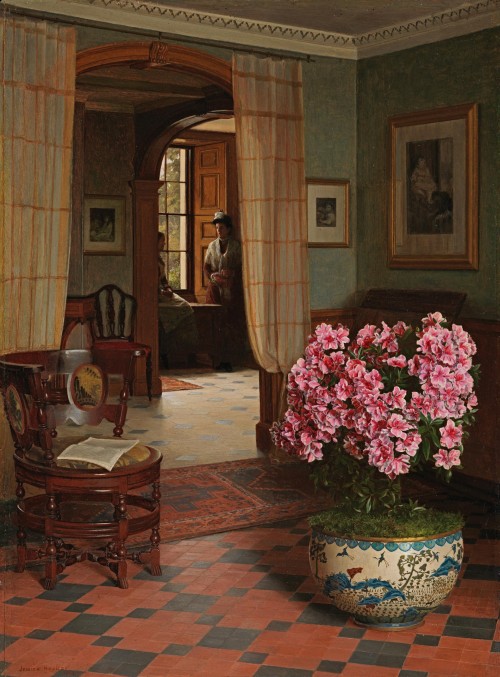 In pride of place to the right of the foreground stands a glorious Azalea fresh from the greenhouse. Its stunning pink, red and white flowers are rendered with extraordinary, almost photographic detail, as is the exquisite Cloisonné planter in which it stands in the hall at Castle Priory. ‘Minute observation combined with technical excellence is a feature of all their paintings,’ wrote art historian, Christopher Wood, for whom paintings by the Hayllar family were among the best documentary records of Victorian family life.

The hall at Castle Priory, with its distinctive low curved arches, was their favourite painting place, as it faced north. Jessica liked to make subtle use of the rooms leading onto one another, leading the eye through a complicated recession of doors. The Hayllar family moved to Castle Priory on the banks of the Thames at Wallingford in 1875, living there until 1899, forming the setting for many of their pictures. Now a training college for nurses, the house is largely seventeenth and eighteenth century, the main part built by Sir William Blackstone, the celebrated lawyer and author of the Commentaries.

Jessica was the eldest of four daughters to the artist James Hayllar RBA (1829-1920), from whom she learnt to paint along with her sisters Edith, Mary and Kate, who were also talented artists. ‘As each one reached school-leaving age she was put through a thorough course of drawing, perspective and painting, which lasted from ten till four every day. In the evenings there would be ‘modelling in clay, etching or mezzotint engraving on copper’ according to the Ladies’ Pictorial Magazine, which published an article about Jessica, Edith and Kate in 1889.

Jessica began to exhibit in 1879, at the Royal Academy, London from 1880-1915, as well as other venues including the Royal Society of British Artists, the Royal Institute of Painters in Oils, the Royal Society of Arts, Birmingham, the Walker Gallery, Liverpool and the Manchester Art Gallery. For Christopher Wood: ‘Her best works, painted between 1885-1900, are nearly all quiet domestic scenes of everyday life at her father’s house, Castle Priory. Both her figures and interiors are observed with great naturalness and charm; her models were mostly members of her family, or locals from the village. About 1900 she was crippled in an accident and thereafter painted only flower pictures.’ In 1899, following the death of his wife, Ellen (nee Cavell, sister of the artist John Cavell), James and Jessica moved to Redholme, Cambridge Road, Bournemouth and were looked after there by Kate Hayllar, who became a nurse. 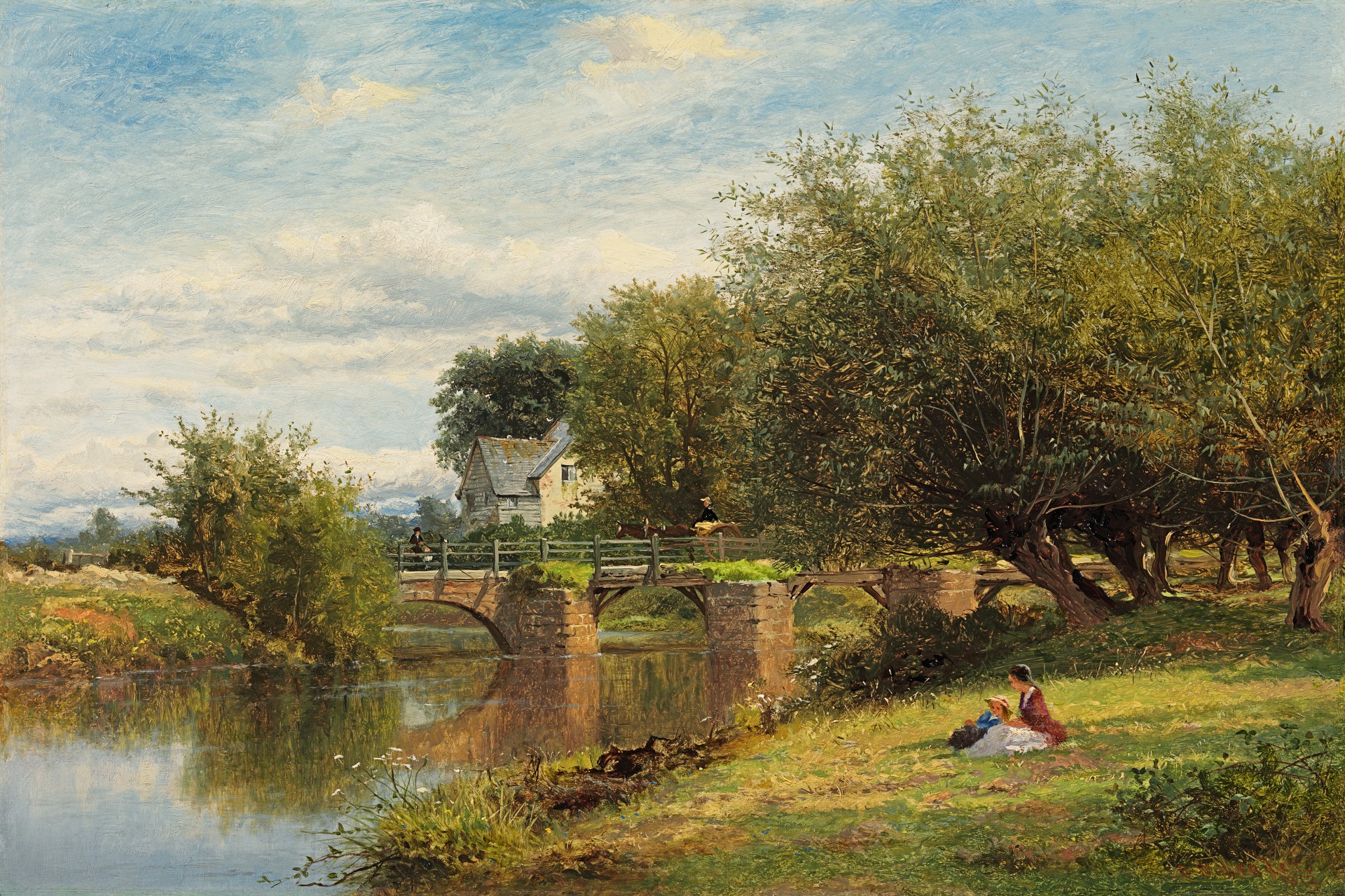 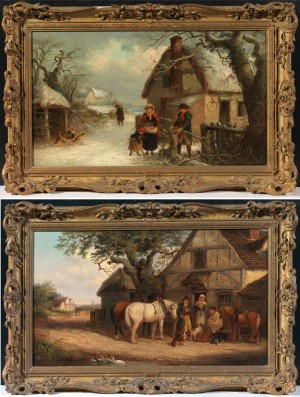 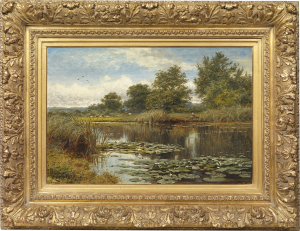 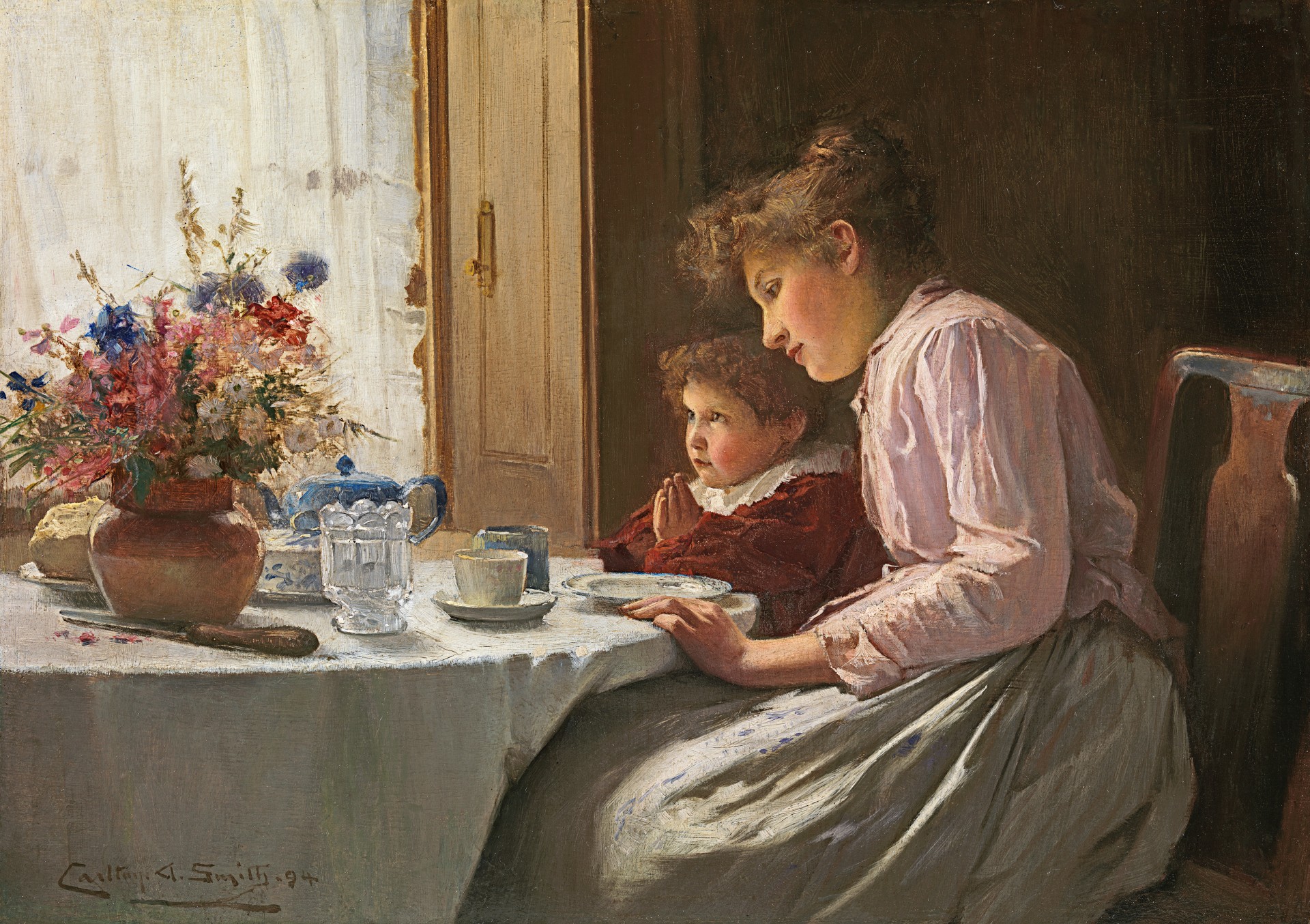 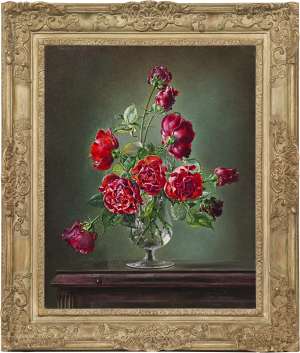 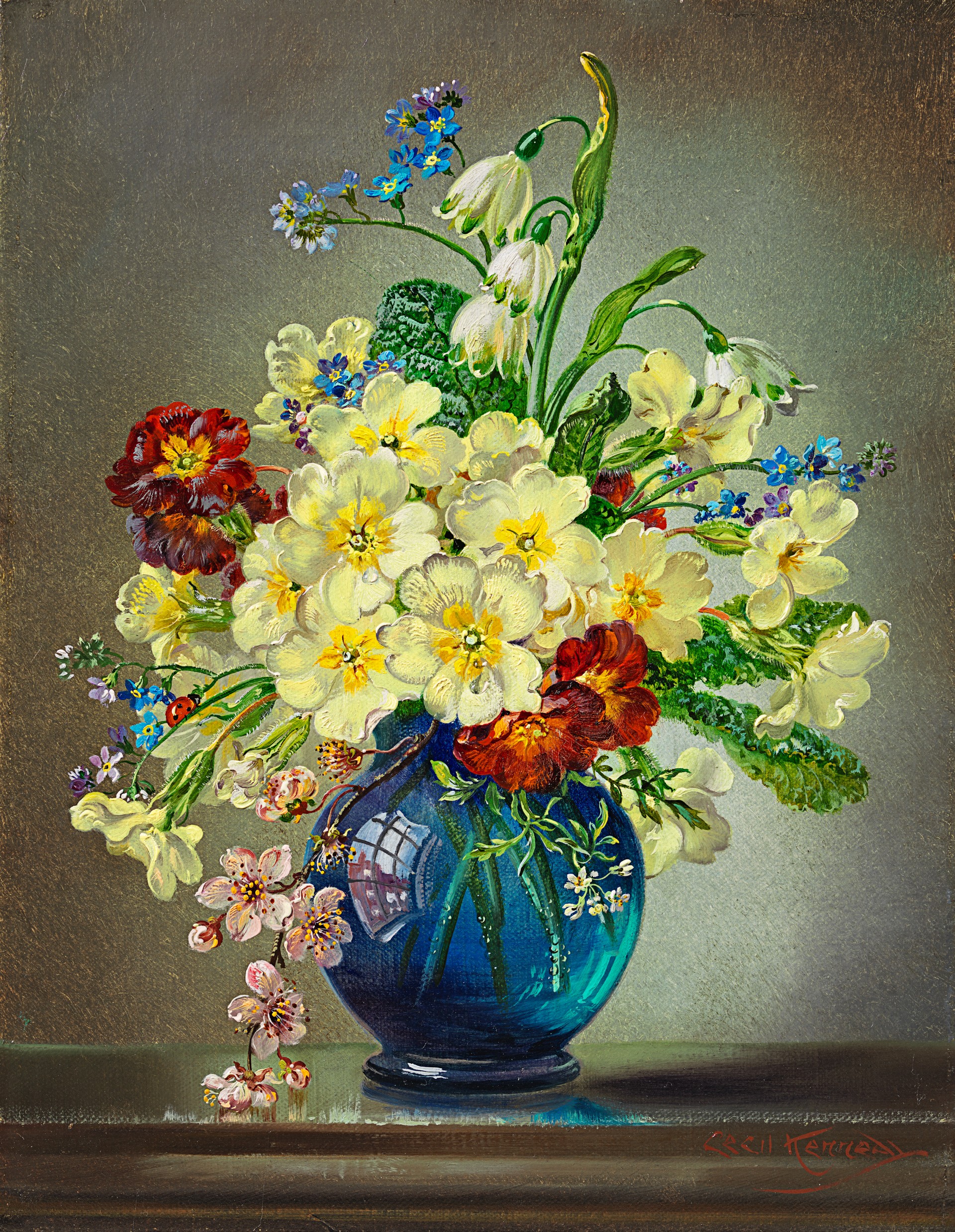 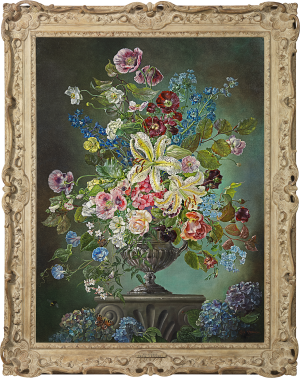 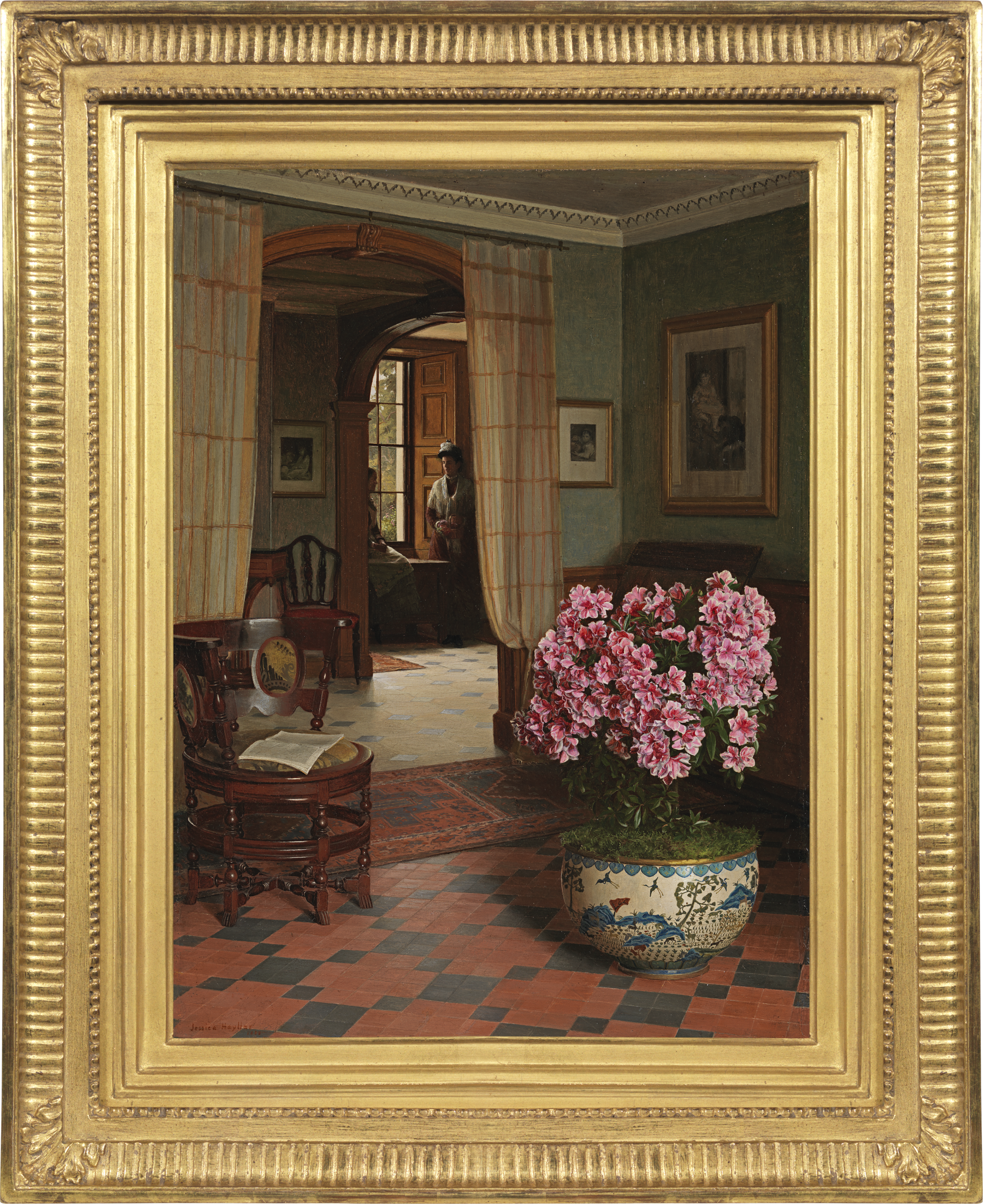