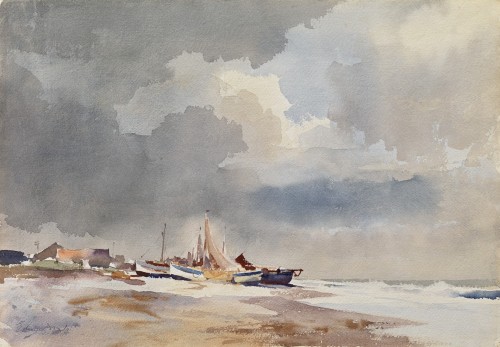 East Anglian longshore fishing boats, with their slim, elegant hulls and cheerful trim, are a favourite theme of Edward Seago. For centuries fishing for herring, mackerel, sole and plaice was the mainstay of the coastal villages. Boats were launched from shallow beaches through the surf, requiring considerable skill. The second half of the nineteenth century was the heyday of the herring trade. With the decline of fish stocks, traditional fishing dwindled and the villages came to rely more and more on tourism.

This work is a wonderful example of Seago’s watercolour technique. He paints in ‘pure’, transparent watercolour, without the addition of gouache, in which any mistake is irrevocable. With incredible sureness of hand, Seago evokes the shapes of the boats and the low, long boathouses. Above towers a huge sky of broiling, deep grey cloud, sharp-edged against the lighter sky beyond. In the right middle distance, he loads his brush with water and pigment to give the sense of a sudden shower. Seago revels in the changeable coastline, which can turn in five minutes from a balmy day into an icy squall, and as quickly back again. He captures the poetry of the East Anglian coast as effectively as Benjamin Britten in his Sea Interludes from Peter Grimes, or MR James in his chilling short stories.

Both HRH Prince Philip, The Duke of Edinburgh and HRH Prince Charles, The Prince of Wales benefitted from painting alongside Edward Seago. Seago did not give formal lessons, but allowed them to watch him at work. Prince Philip commented that Seago had a ‘photographic memory and if he’d ever painted anything he could always remember exactly HOW he’d painted it; not just what he’d painted but the way he’d done it’[1]. Prince Charles, a keen watercolourist himself, marvelled at Seago’s mastery of the ‘impossibly difficult art of watercolour painting’. The fact that ‘a deeply evocative picture would emerge out of his head’, as if by magic, was the fruit of ‘intense and concentrated study over many years’[2], honing his technique. 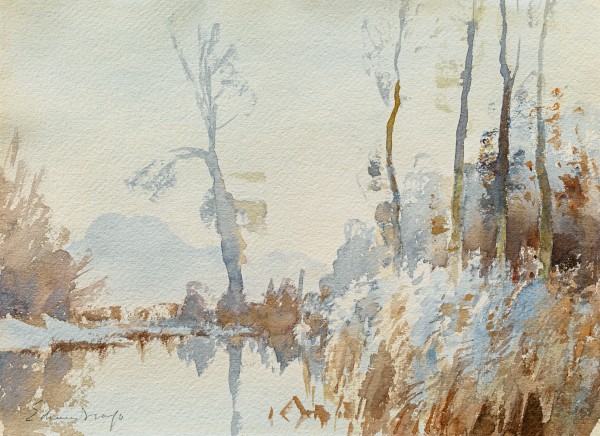 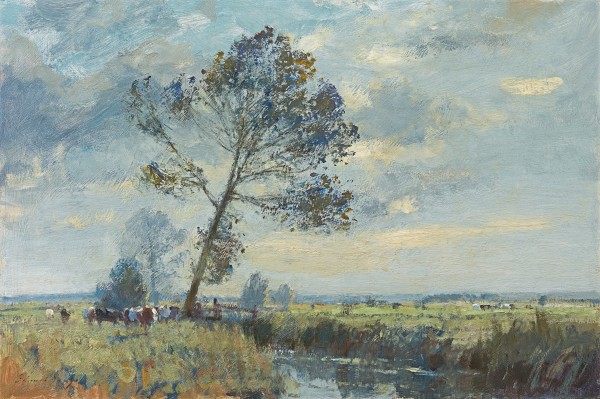 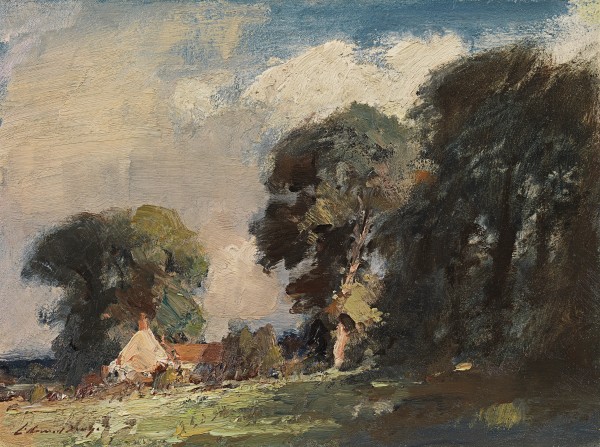 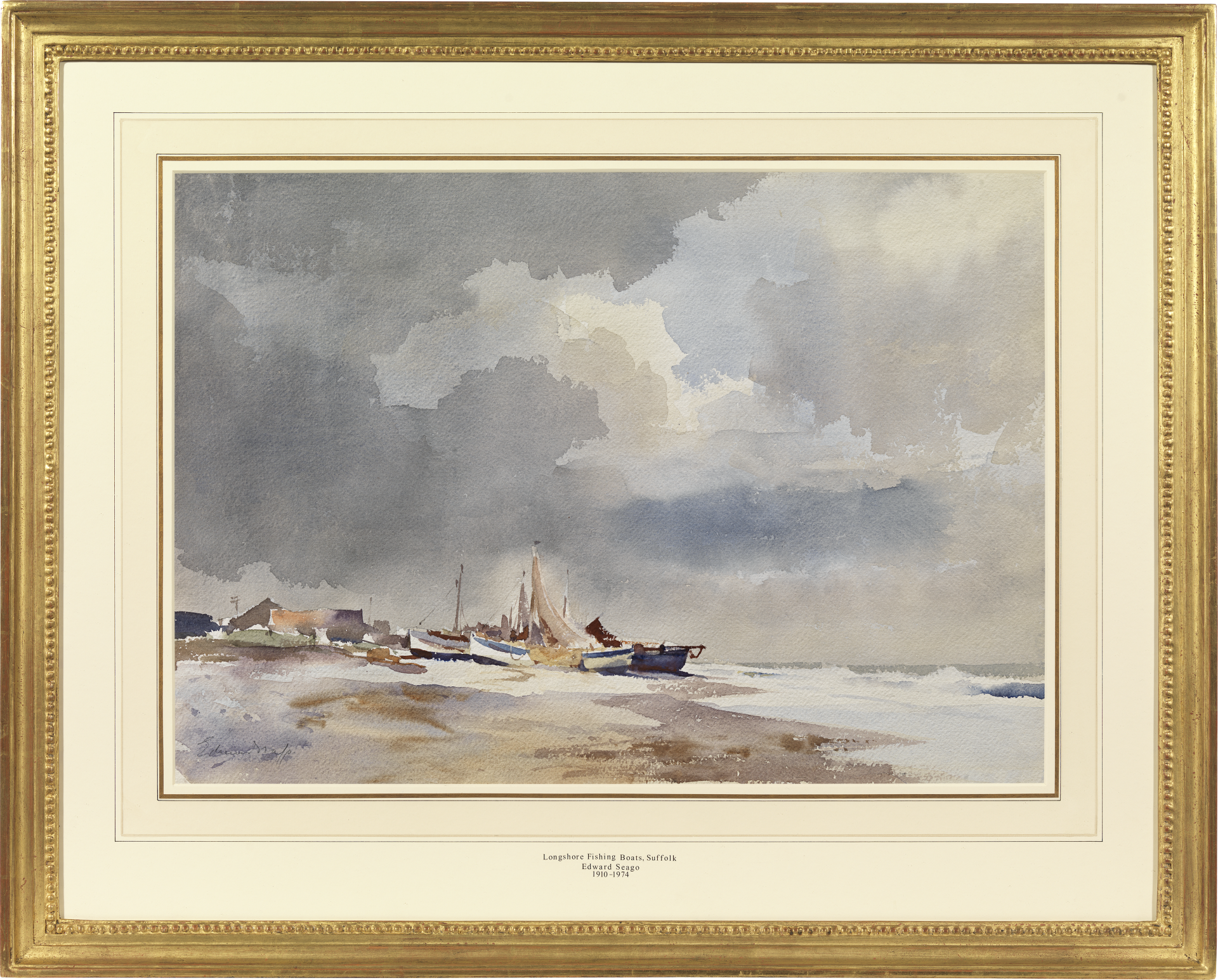